We can see that there are big problems for many consumers at the start of this week, for those that initially managed to pre-order the HTC Vive during the first availability batch.

Now we are getting reports of widespread complaints coming in, notably over at this Reddit thread from consumers who say that their HTC Vive pre-order has been cancelled without reason.

Given the intense demand for the headset and the fact that consumers thought that they had secured one for the April 5 launch, you can imagine this being incredibly frustrating for those affected. 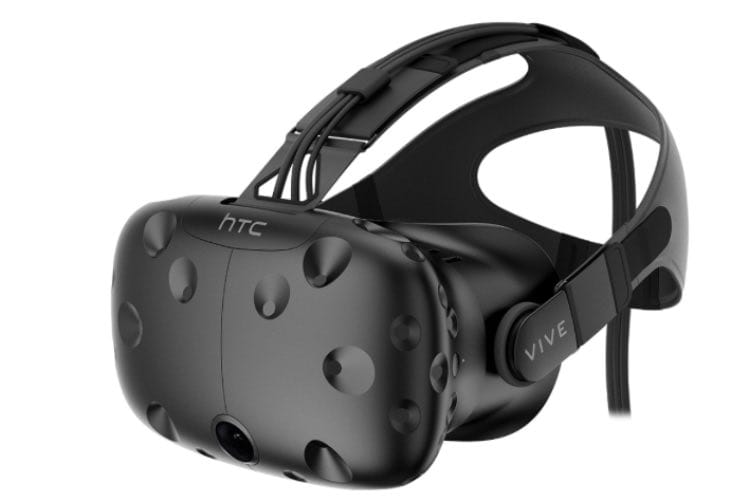 Take a look at the Reddit thread here to see an entire page from consumers who state that they were sent an email stating that their headset was no longer on the way.

Even worse, is that this looks to have been an automated process rather than a live person dealing with the issues via customer service.

Have you had the same email about HTC Vive shipping being cancelled and payment not going through? We’ll update you when we have a full statement from HTC regarding this, in the meantime leave your thoughts below.