Wearables are big business these days, with the Apple Watch taking the biggest marketshare. The thing is, this is not the best smartwatch out there, but as always, Apple has got the design right with its first generation model, and some impressive marketing to go with it. Having said that, there is still room in the market for other brands to deliver, and HTC could be adding another wearable to its lineup.

HTC Smartwatch – We do not know what its name will be, but there are rumors suggesting that HTC could enter the smartwatch game, and so build on its Grip fitness band, which most of you will now forms part of the Under Armour Healthbox package.

This model might not be having the success that it should, but HTC knows how to bounce back, which it also needs to do following poor One M9 sales. 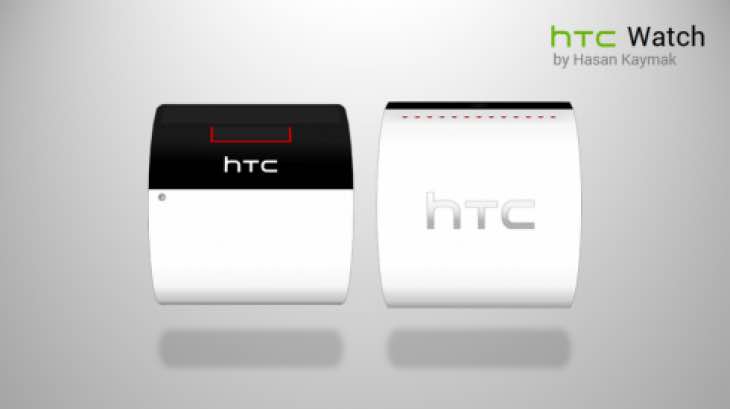 Fans of such devices will be feeling as though they are being tormented over the HTC Smartwatch specs, not because any of the details have been shared, but more so because of these images and the possibility that the new device could be released as early as April.

We do not know when HTC will reveal its upcoming Smartwatch, but with MWC next month, it could be a good platform to announce such a device. The one other question that will be on our minds, and that is whether it will be an Android Wear device?