Best Mobile Contracts are reporting that the handset has been added to the preorder deals on the Three website, and is available for free on two different contracts from the carrier. First up is the One Plan with a two year contract. For £37 per month you will get 2000 minutes of talk time, 5000 texts, and an unlimited amount of data.

The next deal is the Text 500 plan which will give you 500 minutes of talk time, 5000 texts, and 1GB of data. This costs £30 per month over two years. The handset is listed for a June 29th delivery date, so not much longer to wait. 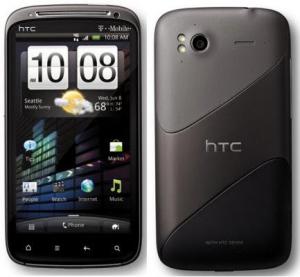 We originally reported the handset coming to the Three network back in May for a release date sometime this month, and the handset is set to be a much sought after device as it becomes available on more networks.

Are you getting the HTC Sensation?