An article recently posted on xda.cn claims to have some leaked specifications and photos of the upcoming HTC Pyramid, we cannot verify these specs at present, however if they turn out to be accurate we are in for a treat.

We translated their website and looked at the leaked photos and here is what we have found out, apparently the HTC Pyramid will run Android 3.0 and feature a large 4.3-inch Super-LCD display supporting a resolution of 960 x 540, a 1.2GHz processor, 768MB of RAM, an 8 megapixel camera on the rear (with auto-focus and an LED flash), a 1.3 megapixel camera on the front along with WiFi and Bluetooth connectivity.

Previously we suggested that the HTC Pyramid may feature a dual-core processor, these new leaked specs mention “high-pass” just after mentioning the 1.2GHz processor (after being translated), perhaps “high-pass” was a poor translation of the Chinese for “dual-core”, if you are Chinese perhaps you could check out the source and let us know in the comments section below. 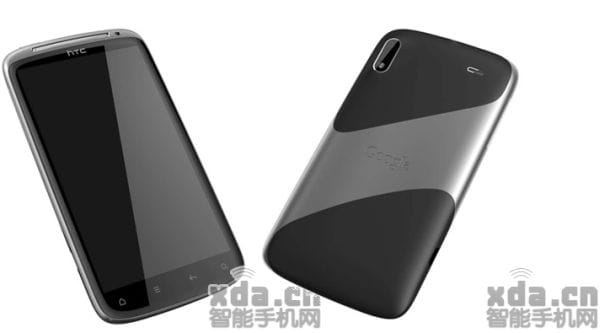