It wasn’t exactly a surprise when the HTC One was announced last week, although we had first assumed that the handset would be named the M7. Having already told a friend of the new name, he had assumed I was talking about an older model because these are a range of HTC handsets.

Now you may wonder why some people would be going to YouTube and comparing the HTC One against the Samsung Galaxy Note 2 because they have conflicting goals, and this is very true. However, some people will be in the market for a new handset, and they need to decide if they should stick with a sub 5-inch device or go with the 5.5-inch phablet instead.

Having already offered comparison reviews of the HTC One with other top selling handsets, such as the Galaxy S3, iPhone 5 and also the Sony Xperia Z and Blackberry Z10, the next logical step was the Note 2. 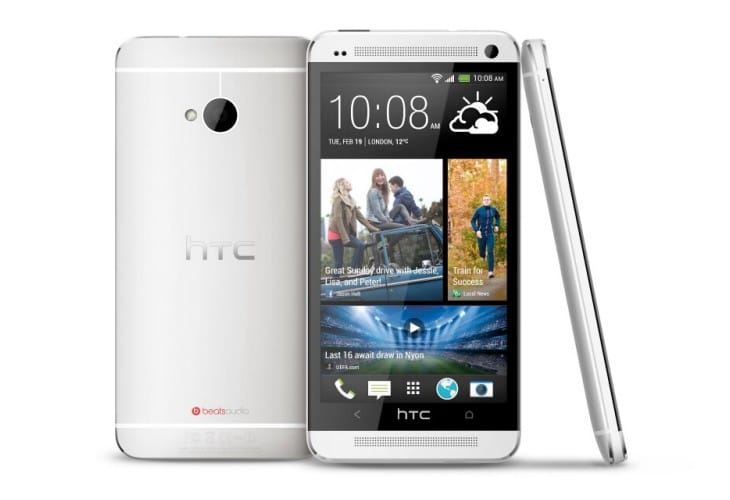 The One and Note 2 have different designs so make them difficult to compare, but from what we hear many consumers are saying that the HTC One is the better phone because of its improved specs. However, you have to remember that the release of the Galaxy Note 3 will change all that.

The video review above allows you to see how these two handsets compare side-by-side and while we agree that the HTC One looks better by design and also has that faster processor, we can’t help think that the Note 2 still has the edge. If HTC wants to sell their latest smartphone in huge numbers, then they will need to make it cheaper than the Note 2.