The HTC One M9 release date seems to have taken a step nearer, as we already knew the company planned to make some sort of announcement on March the 1st, yet the handset has been reportedly spotted on a popular German website.

Looking at the images makes us think back to some of the previous ones we have seen, as they look very similar. If these photos from MobileGeeks are the real deal, then the HTC One M9 design will not be too far off the current model, which to us is not a bad thing.

However, there are some subtle changes, such as an oversized camera space, although is just one of a number of specs that have been leaked by the website. 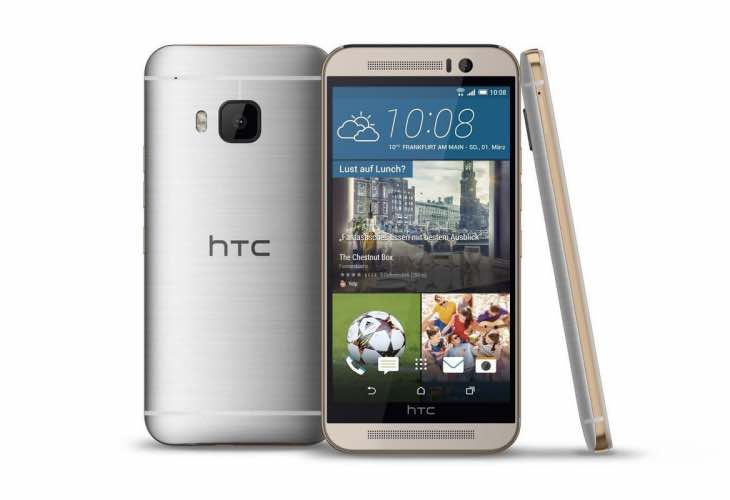 What’s more, we can also see the HTC One M9 price, although this is in Euros for the German market, and one other thing, we have to take this with a grain of salt.

This means the 2GHz octa-core Snapdragon 810 processor, 3GB of RAM, 20-megapixel sensor and an UltraPixel camera up front, as well as Android 5.0 Lolipop, BoomSound speakers and a 5-inch display.

It’s all very well reporting leaks like this, but at least we only have around a week before we get the official HTC One M9 details.