There was a report doing the rounds yesterday that said HTC was to close the door on its mini lineup, which meant no new models. This came as a huge shock, as this meant the thought of an HTC One M9 mini being released was out of the question — or so we assumed.

We emphasize assumed because it would seem that HTC was misquoted when they made the announcement. Phonescoop reports that HTC’s Jack Tong did not say they were not planning on releasing any more mini models, what he actually said was, that large 5.5-inch handsets were the future.

At no time during the announcement did he say that the mini line had come to an end. This means that those of you hoping that the M9 will come in a smaller form may still get the chance to buy one. 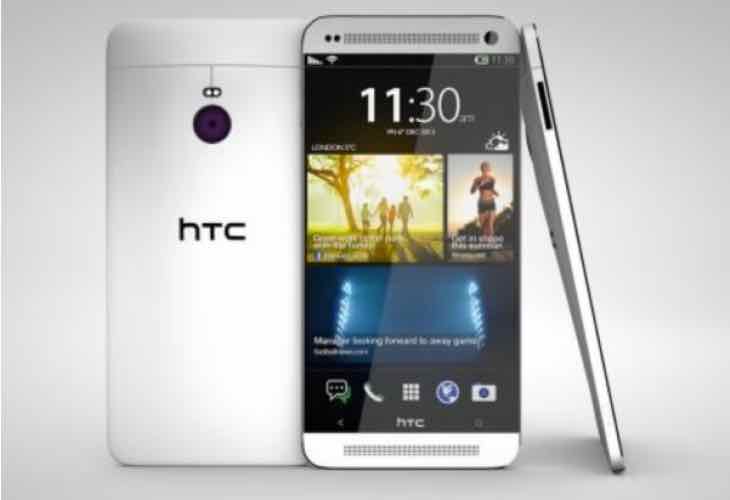 However, we do not know how long you will be waiting, although it has started the same old debate about the copout when it comes to HTC mini smartphone features.

One reason why HTC is putting more effort into its larger smartphone lineup is because of the specs. The mini models tend to have more cost-effective hardware, and this is a huge reason why sales of the latter have slipped over the past year or so.

It’s been said so many times before, yet our readers keep reminding us of the fact, and that is the mini versions should have the same specs as the bigger versions. Most consumers have been asking this, so if HTC listened they would not be in this mess in the first place. Having said that, there is a budget One M9 planned, although not certain how popular this cheaper model will be seeing as though consumers seem underwhelmed by the flagship model this year.