We expected to see the HTC One M8 and M7 get its much-anticipated Android 5.0 Lollipop update earlier this week, but a few problems has meant its release was delayed. However, fresh news has come to light suggesting these handsets will get their updates by Friday at the earliest.

However, the Android 5.0 Lollipop update only looms for the Google Play Editions of the HTC One M8 and M7, which will no doubt anger those of you with versions with the HTC UI. 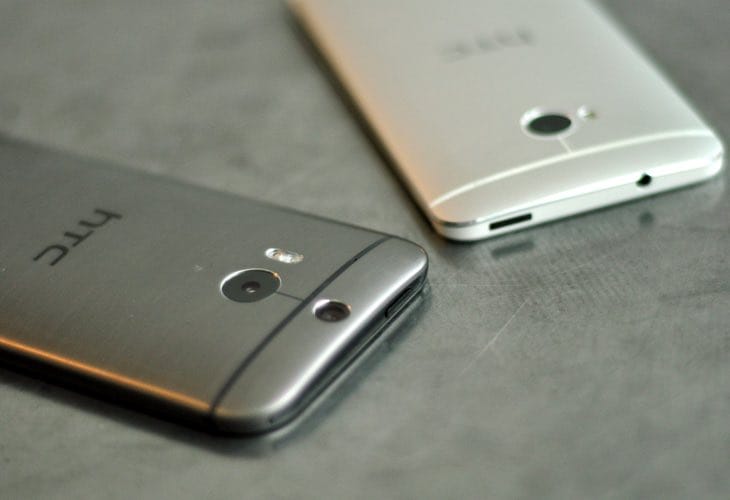 The reason we say this is because the earliest those versions will get the new Android update is February 2015, which seems too long to wait. While there are not that many devices out there to have received this update yet, one would have thought the M8 would have been one of the first seeing as though it has some of the best specs on a smartphone.

What we do find ironic is that the Google Play Editions of these handsets did not sell in large volumes, and so this news from Twitter will not be a popular one. As for the delay, while some of you will be upset, surely it is better to be a little late and come bug free, although not too sure that will happen.

The Nexus 4 and 5 have suffered with a Flashlight issue since being updated to Android 5.0 Lollipop, and so we can only hope this problem will not repeat itself on these HTC handsets.