It has only been a few days since we published an article taking a look at the HTC One vs. Samsung Galaxy S4 in a thorough camera test, which is a pretty important choice for some people looking to purchase one of these two Android phones.

Today, we want to highlight the HTC One camera again but this time against the new Google Glass. This comparison had been captured by Android Community/SlashGear and we found the two videos on YouTube today, which were uploaded within the last 24 hours. You can see the two videos below this article. 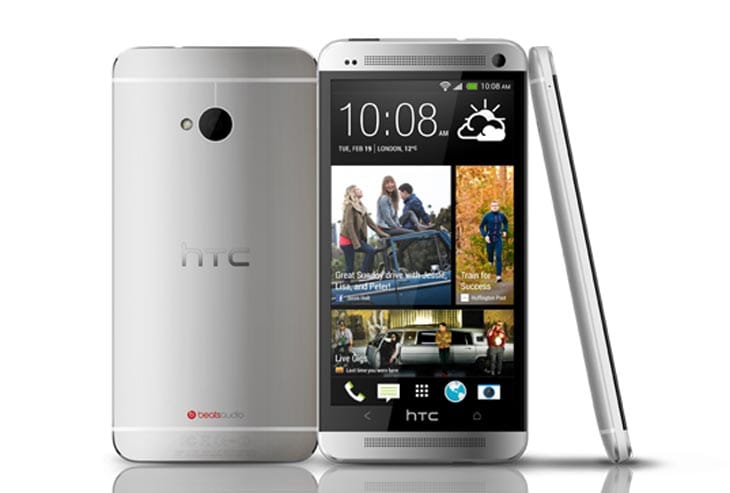 The first video features the NVIDIA Shield Controlling AR Drone 2.0, which is filmed on the HTC One with 720p video capture (it is worth noting that the smartphone can achieve up to 1080p).

In the second video you will see the NVIDIA Shield controlling the AR Drone again, but this time it had been filmed using Google Glass in 720p video. It is pretty cool to see all these gadgets given a hands-on review. 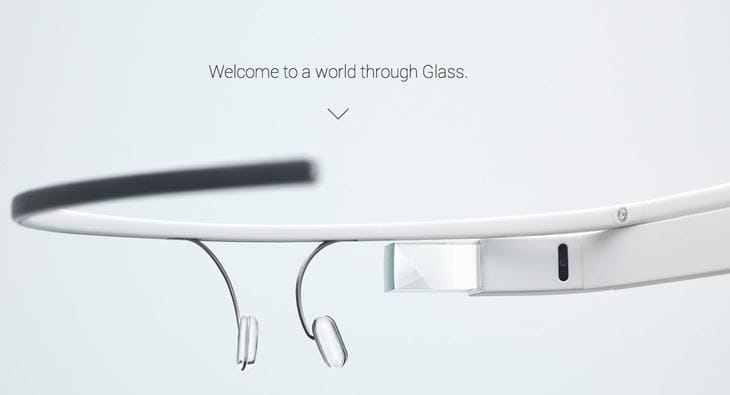 It is strange seeing a camera test between HTC One and Google Glass, but the reviewer highlights the benefits of being hands-free when video capturing using Google Glass. One problem highlighted with Google Glass had been the gestures, which might take a little time to adjust to when compared to a smartphone.

How do you think the HTC One compares to Google Glass for video recording, especially when it comes to brightness and colors? Take a look at the videos below and share a comment.