Third-party case makers have a tough time ahead because they always want to be the first to release a new case for an upcoming device. However, this becomes a bit of an issue when rumors keep surfacing of an iPad Pro, and also the Nexus 9 to be made by HTC, which is rumored to be unveiled in weeks.

It would seem those rumors do not wish to go away, and so we have to wonder if case makers will have a chance to get new covers out in time, or if we will have to wait a little while? 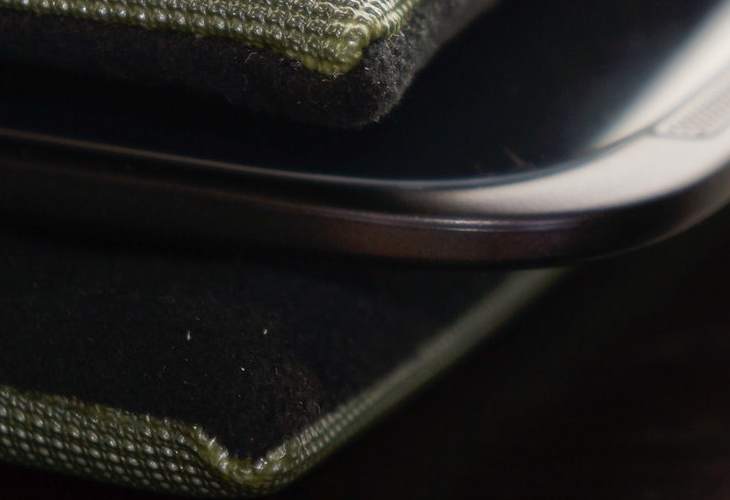 The HTC Nexus 9 will not be released on the day it is announced — if it exists — and so these case makers will have some breathing space. There is also the fact that many of them will have insider information, such as production ramping up for key parts, like displays etc.

However, the first HTC Nexus 9 cases should be available on the Google Play Store, seeing as though they will already know what the dimensions are, if it is actually going to happen. Let us hope they offer more choice than they currently do for the Nexus 10, as there are just two cases on the store.