Although we’ve been hearing a lot of different reports about the HTC Merge, the long-awaited CDMA / GSM “world phone” had not been made official. However, that has all changed now, as HTC has now made the Merge handset official and has even given us an update on its release.

According to a recent phonescoop.com article by Eric M. Zeman, the HTC Merge, which runs on the Android 2.2 operating system and features a slide-out QWERTY keyboard and a 3.8-inch touchscreen display, will be available through multiple North American carriers sometime this spring.

As Brad Molen over on the unwiredview.com website (via PRNewswire) recently reported, the HTC Merge also features a 5-megapixel camera that’s capable of capturing 720p HD video and 3G connectivity, which will make sharing your images with friends and family a quick and easy process. 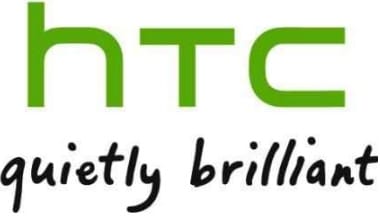 The HTC FriendStream feature will enable users to stay in the loop with all their Flickr, Twitter and Facebook updates. Other features include integrated GPS and Wi-Fi connectivity. Unfortunately there has been no word of a price for the HTC Merge handset at this stage.

Are you looking to buy a new smartphone? If you are, does the HTC Merge tempt you in any way?