After a few months of exile, the Windows Phone 7-powered HTC HD7 handset is now firmly back on top of the rumor mill, and we have some great images of the handset to show you, as well as a list of the confirmed specs so far.

As reported from Engadget, one leaked image has turned into a whole collection, with the best ones coming from a Chinese website called Mobile01 who claims they picked it up from a bar (just for fun obviously!)

As for specs so far, HTCInside.de states that the HD7 will come equipped with a 4.3-inch WVGA screen, a 5 megapixel camera with dual-LED flash, a 1GHz Snapdragon processor, 8GB internal memory and 720p Video Recording.

Check out a few images below and view the rest over at Engadget. Notice that one of the pictures says ‘HD3’ on the back, rather than HD7. Interesting, don’t you think? 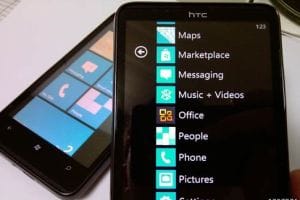 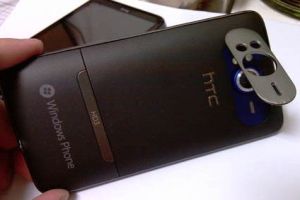