Following the announcement of the Windows-based HTC HD Mini smartphone, we are hearing reports that the handset will ‘not’ be receiving an upgrade to the new Windows Phone 7 Series.

As reported from BGR, the HD Mini is a compact version of the popular HD2 and comes equipped with a 3.2-inch HVGA multi-touch capacitive display, Sense UI, 5 Megapixel camera and a 600MHz MSM7227 processor.

It will run on Windows Mobile 6.5, but sadly will not be upgraded to Windows Phone 7 Series, once that becomes available.

If the HD Mini takes your fancy though, expect it to be released sometime in Q2 throughout Europe and Asia. 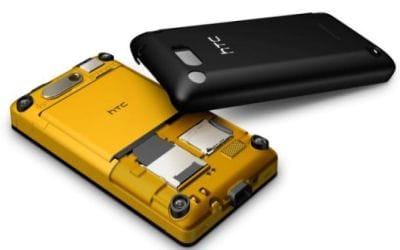