A lot of questions are now being asked since a recent rumor suggested that the HTC H7 tablet could launch very soon. People have been asking what sort of specs we can expect, along with questions regarding carrier support.

There was a recent leak by @upleaks that clams the HTC H7 will launch in the second quarter of 2015, and that it will be a low-end tablet. If this is the case, then HTC has up until the end of next month at the latest.

HTC H7 tablet specs questioned — we say this because earlier reports suggested that the next HTC tablet would just be its own-branded version of the Nexus 9, which means its specs should be pretty decent. 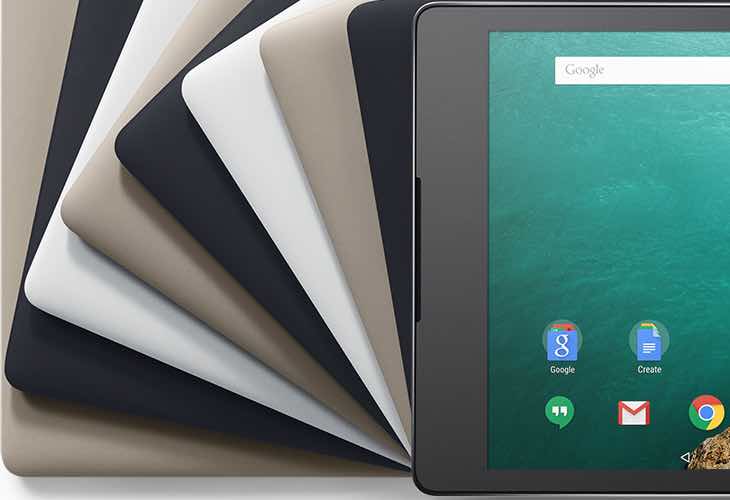 However, there is a possibility that HTC could be set to announce more than one tablet, and so could still launch a budget model next month.

It’s also not certain if this tablet will be exclusive to just one carrier, or if it will become available on several?

Whatever happens it will be interesting to see HTC enter the tablet market without any other branding on it. The company needs to hope that sales are good for its upcoming tablet though, especially as its One M9 sales have been a bit lackluster, though rumors of a budget M9 could help.