Social network fans have been waiting some time for a Facebook phone, and the news of the new HTC ChaCha and Salsa would surely have pleased them. We had assumed that there would be just one, so a second handset has to be seen as a huge bonus. However, it seems there is more to come, as Mark Zuckerberg was heard saying that more will be coming this year — dozens in fact.

If you do not believe us then just take a look at the video thanks to Electricpig that we have embedded for you below, which was taken from the HTC press conference during MWC 2011. In the video he explained how these upcoming phones would have “much deeper social integration.” It is thought that this will make it much easier when logging into Facebook.

What shocked us the most about these handsets were how different they are to other HTC models. The mobile phone maker seemed to have covered all the bases, as the ChaCha has a keyboard and the Salsa is touchscreen. 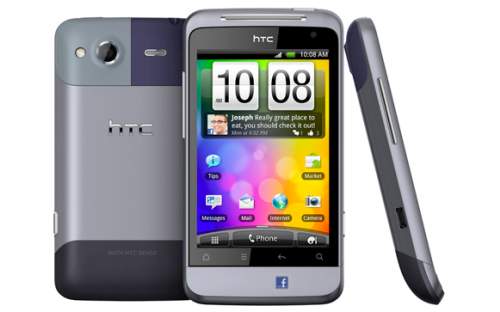 Offering a choice is seen as key to the success to these phones, but let us not lose sight of something here; HTC were the first to bring us an Android phone, now they have done the same with the Facebook handset.

We wonder what Facebook has in store for us next, will they stick with HTC, or have they now got deals in place with the likes of Motorola and Samsung? Just maybe the new iPhone Nano will have Facebook integration as well?