We have seen this year the growth of the 3D TV market, and early next year Nintendo are bringing us the 3DS. Now its mobile phone manufactures jumping on the 3D bandwagon.

HTC who are becoming a leading player in the smartphone market, are aiming to be the first company to release an Android device with a full 3D display. Earlier this year in Barcelona at the Mobile World Congress, HTC were demonstrating 3D mobiles. These were mainly just showing off the capabilities of its smartphone chips, and not with finished handsets.

Now with next February’s MWC fast approaching, HTC insiders are predicting there might be a 3D Android handset by the end 2011. HTC are currently looking at developments in AMOLED and e-ink display technology. 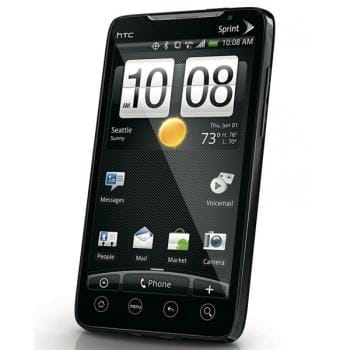 They have also recently advertised for ‘display and camera design engineer’ who has “familiarly with 3D display and imaging technologies” and with “multiple display technologies”. HTC face competition from other companies like Acer, Motorola, and Sharp who are looking to develop their own 3D Android devices.