Earlier today we showed you the recently announced HTC Desire Z, now HTC has also officially announced the HTC Desire HD, and Engadget seem to believe this is basically a recreation of the Sprint HTC EVO 4G for the rest of the world.

You can see 25 photos of the photos on Engadget here, we have embedded a couple of photos embedded at the end of this post, although the HTC Desire HD resembles the EVO 4G it features no kick stand nor does it features a rear battery cover. 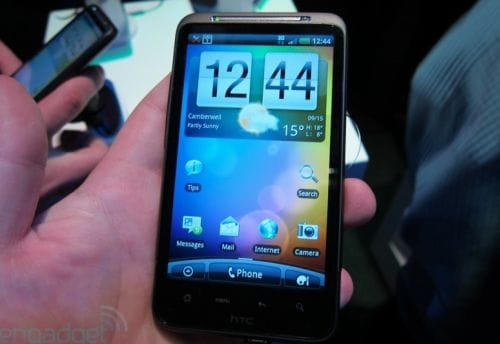 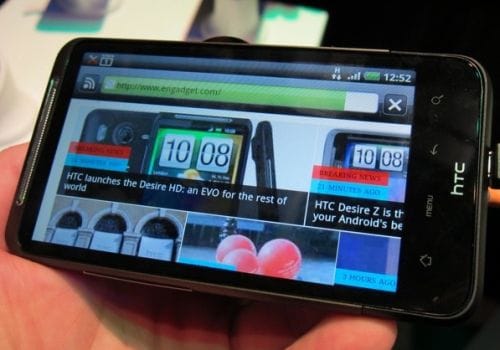