HTC Desire owners have been waiting for the Android update for quite a while now. At first it seemed they were not even going to get the update, before HTC back tracked and said they will make it available but with some alterations. Now we have news that the HTC Desire Gingerbread update is now live, but it’s not for the faint hearted.

The main issue with the HTC Desire and Android Gingerbread was the amount of storage space the handset has. And according to Android Community, because HTC has had to reduce the update down to fit on the handset, its only available via the cell phone makers developer site instead of an OTA upgrade.

The Gingerbread ROM has lost several HTC apps, and even the official Facebook application and all the pre-installed wallpapers except the default one have all gone. This will be available to download again and installed via the Android Market.

Now a word of warning, installing this Android update may cause some owners to lose SMS/MMS functionality after the upgrade. This is because the ROM may not have the carrier settings needed, but should be able to be added after the update. When users update Android via this route they will also lose all of their customizations, apps, emails, and other content.

This is why the update is recommended for “expert users” by HTC, and if you have a Desire from Germany, Japan, South Korea, North America, and South America the update is not available for you. This is because of “concerns raised from our partners” so HTC blocked the update in these regions.

So despite all this you are still felling brave enough to get the Android Gingerbread update, you can do so here. Many Desire owners will feel let down by this news and will wonder why HTC couldn’t work it better. Will you still download the update? 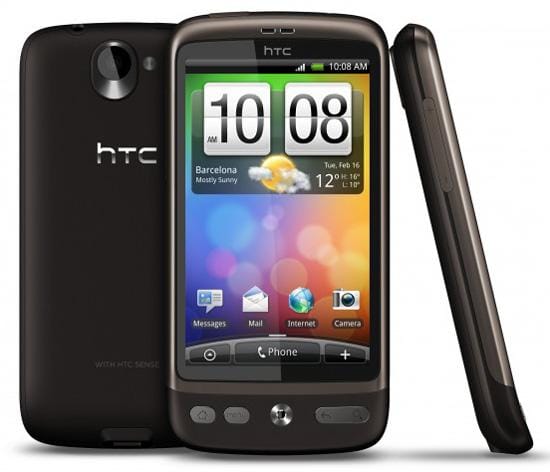