The Nexus 9 was released last November, and with us now entering the second-half of 2015, talk of its update has already started to surface. While it was no powerhouse in terms of its specs, it offered fans of the range yet another size format.

Nexus lovers had thought that there would be a new 10 model, but instead of Samsung, it was HTC that produced the new tablet, and a 9-inch one at that. Talk of a newer model with refreshed specs has started to gain momentum, and this had led to a worrying rumor.

There is a possibility that HTC could do a Samsung with the Nexus 9 tablet, and not release a new version. We say this because there was huge hope that Samsung would release an updated Nexus 10, but it never happened. 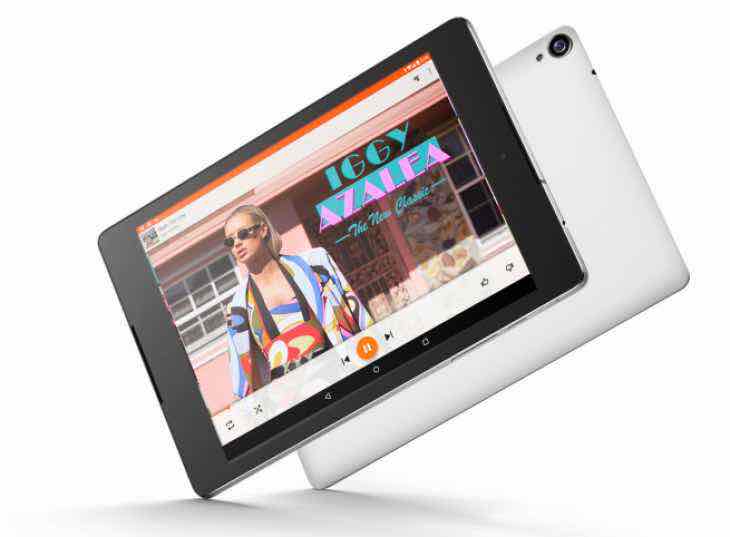 One source has said that HTC has no plans to launch a new Nexus tablet for 2015, which could give more credibility to a recent rumor of the HTC H7, although this was only based on a render.

Having said that, you have to take both these claims with a grain of salt, and hold on to the hope that there will in fact be an updated Nexus 9 later this year.

If true, then do not despair, as the rumor also suggests two new Nexus handsets are to be released this year.