Back in February we announced that HTC’s much-anticipated ChaCha and Salsa Facebook phones had just become available for pre-order in the UK, with online electronics retailer eXpansy’s posting a release date of June 17th. We then discovered that Amazon had the UK launch date down as June 26th.

Now we have new information that could possibly add to the launch date confusion, as we’ve just heard that the HTC ChaCha is also coming to the Carphone Warehouse in the UK. According to Kate Solomon at techradar.com, Carphone Warehouse has now begun taking pre-orders for the Android phone.

The HTC ChaCha — which was first introduced at the Mobile World Congress event earlier this year — will be available both in store and online as from June 1st. As for the price of the HTC ChaCha, Carphone Warehouse doesn’t appear to be selling it as a standalone handset. 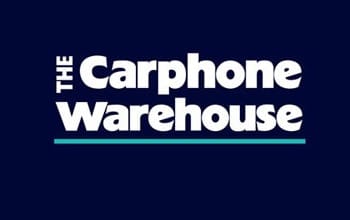 However, they are offering it for free on a £20 per month contract. There does appear to be a £10 a month deal available, but that requires you to fork out £179.99 for the actually handset itself. The HTC ChaCha’s features include a physical QWERTY keyboard, Android 2.3 and a 2.6-inch touchscreen.

Will you be picking up the HTC ChaCha phone?