It’s no secret that there have been fears that fast-charging via USB-C has led to handsets catching on fire. However, it would seem that this is not always the case, as Qualcomm have said that it is perfectly fine to do this.

With this in mind, then it is highly likely that your HTC 10 will not catch fire, or the LG G5 come to that through USB-C fast-charging, well that’s according to a report from Android Central.

We do know that fast charging this way should not work, but for some reason it does seem fine, although things are not as clear cut as you would think. 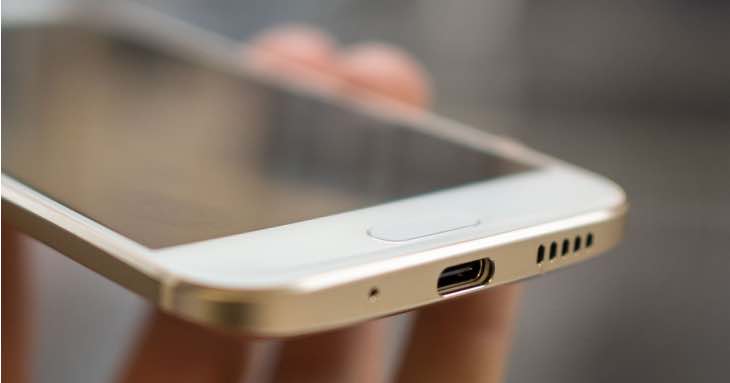 Even though Qualcomm suggests that it is safe to charge your USB-C phones fast using QC3.0, there are still concerns for Google’s USB-C phones, which includes the new Nexus 5X and 6P. Google have deiced against quick charge because their tech is simply out of spec, and so owners of these devices would rather steer clear of charing them faster than recommended.

Having said that, most Nexus 6P owners we have spoked to are already more than happy with how fast their handset charges, and so not using a fast charger is really a non-issue for them.