When it comes to protecting your phone there are not many companies as big as Otterbox, ok, maybe just a handful. However, they all have one thing in common, and that is not a great deal of choice when it comes to rugged cases for HTC handsets. Take the One M9 for example, there are only two options, and those are the Commuter and Defender Series.

This is a similar story with other case makers, as they tend to not offer too much support for HTC handsets, especially the tough, rugged ones or even battery cases. However, we have to wonder if things will be different for the HTC 10, as this handset has the makings of something special, with most of the reviews not only being positive of its design, but also its hardware and features? 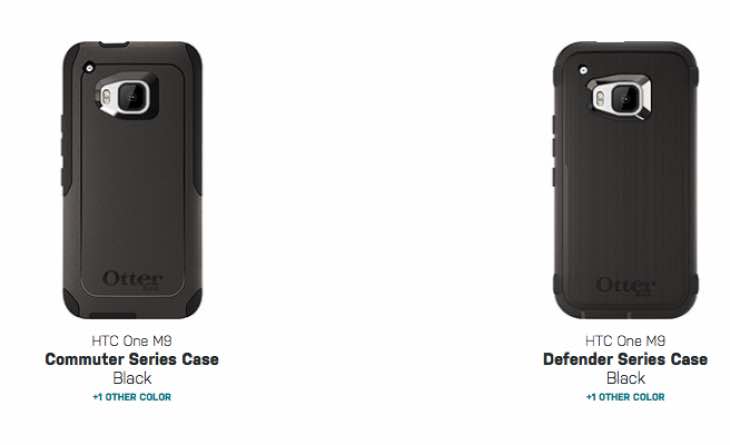 There is a good chance that we will soon see new HTC 10 Otterbox Commuter and Defender Series cases released, although we have no idea as to a date. The handset is due for release early next month, and so we suspect that Otterbox are already working on those two cases to help protect your purchase.

Having said that, we have seen in the past that while Otterbox release at least one case for a new flagship smartphone, it often takes several months for the second case, although this might not be the case – excuse the pun, for this handset.

What HTC 10 case would you like to see released?