HSBC has been inundated with complaints in regards to its Internet banking, as many customers have been unable to login for hours. The reason for this is due to the fact the bank came under attack, although HSBC has been very clear by saying they were able to defend the attack.

While the bank said they were working with the authorities in order to find those responsible for the attack and bring them to justice, affected customers do not care about such things and would rather be able to login to their online banking.

The good news is that no customer details were compromised, and also no transactions were affected either. 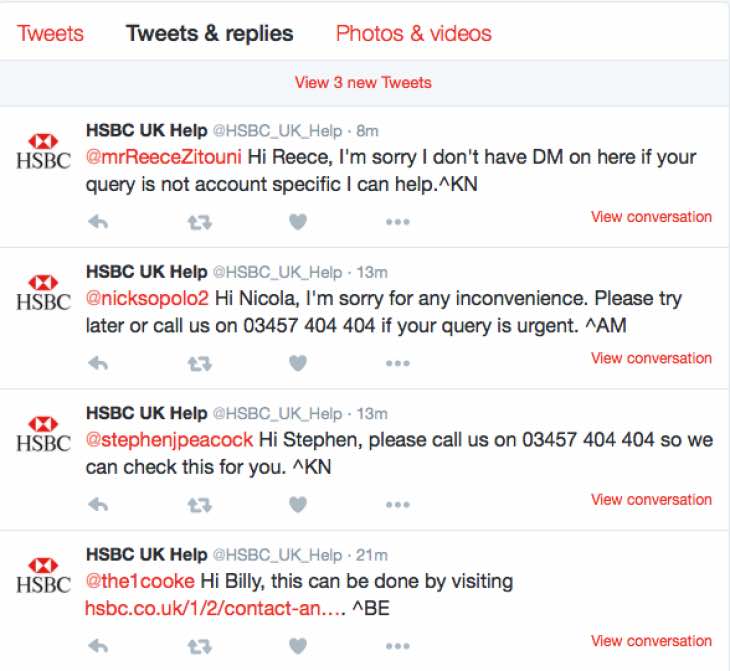 We had first assumed that normal service had resumed, but looking at the Tweets on the HSBC Twitter page, things are far from fixed.

The bank has been trying to offer as much advice as possible and have since said they are sorry for any inconvenience, and while they are currently trying to resume normal service for online bankers, they currently have no timescale as to when things will be fixed.