When Hewlett-Packard acquired Palm many experts suggested that they may use webOS on portable computers and tablets, we are now hearing that HP will be holding a press conference on February 9th where we presume they will officially unveil a webOS-based tablet.

This news was revealed when CNBC interviewed HP’s Todd Bradly, you can watch the interview here, in the video Bradley openly talks about the future of webOS, when asked about how HP’s webOS tablet will differentiate itself from the iPad he simply answered “you and I will talk about that on the 9th”. 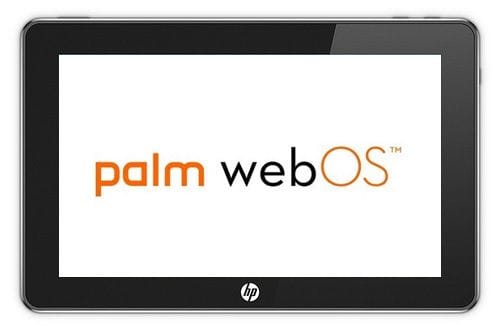 As Engadget state this pretty much confirms that HP plan to talk about a webOS tablet at the press conference in just 26 days (at the time of this post), if our previous post is accurate it may well be called the PalmPad and will become available in March 2011.

Specs are unconfirmed, however we are hearing that it will possibly feature a USB 3.0 port, HDMI-out, a front-facing camera and a rear facing camera, both of which will have their own LED flash.

During the interview Bradly suggests that a tablet is just one part of the connected experience, this could mean that a whole barrage of webOS-based devices will be unveiled at the show I guess we will just have to wait and see.

What do you expect to see at the press event? Just a tablet or perhaps webOS netbooks, portable media players and desktop computers?