We can’t deny it we had high hopes for the webOS-based HP TouchPad, back in February we wondered whether it had the potential to be an iPad 2 killer, now it is safe to say that it isn’t and we are hearing that Best Buy has struggled to sell the tablet.

According to a recent article posted on IntoMobile Best Buy ordered 270,000 HP TouchPads expecting to shift them relatively easily, however sold nearer to 25,000, this is despite a $100 price cut and software updates which have greatly improved performance. The 25,000 figure does not take into account returns so the actual figure could be lower.

DigitTimes suggests that another price drop could even further, currently Best Buy sell the 16GB model for $399.99 or the 32GB model for $499.99, could we potentially see the 16GB model drop down as low as $299? We are sure that this price will attract some interest if it happens. 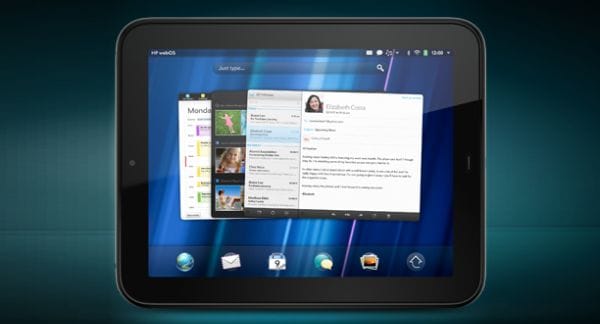 It looks like the reason for the low sales could be down to the fact that competition from Google Android-based tablets is too great, not to mention iOS. We think that the next year or so will make or break many mobile operating systems, we recently saw that Symbian suffered a massive blow at the hands of Nokia and Research in Motion is pushing things massively to improve things with their operating systems for BlackBerry devices – it looks like HP has some work to do to make webOS a success.

The comments over at IntoMobile are quite interesting, people state that Best Buy staff are less than knowledgeable about the HP TouchPad, perhaps HP should train some Best Buy staff so that they can confidentially push the webOS-based tablet because we really don’t think that the TouchPad is as bad as Best Buy’s sales suggest.

We would love to hear from you if you purchased the HP Touchpad, are you happy with your purchase? Let us know in the comments section below.