If you have been waiting for the HP Spectre laptop to be released in India, then your wait is almost over because it will become available to buy form June 22, which happens to be this coming Wednesday. Invites have already been sent out, and so its launch in the country looks set to be a huge deal – well it would be for such a thin device.

Even though we have yet to learn the price, it will set you back $1,249 in the US, and so it’s not going to be cheap in India, and so will not appeal to a huge percentage of the country. 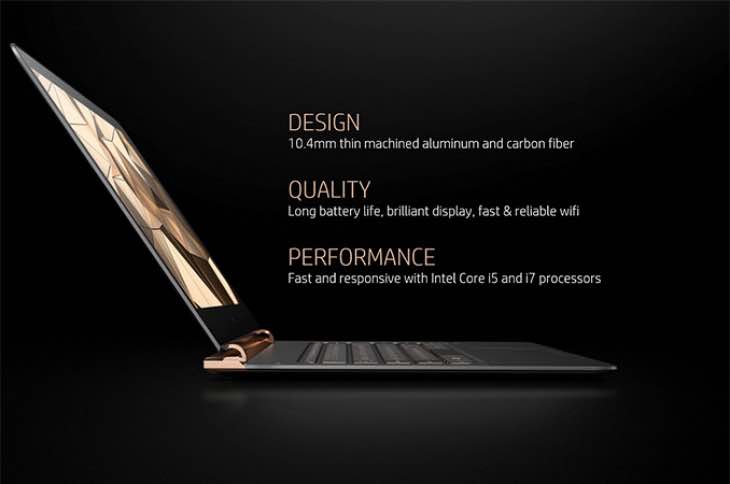 With this being the world’s thinnest laptop, it still sports a decent array of specs from its choice of 6th generation Intel Core i5 and i7 processors, to up to 8GB of RAM and a nine hour battery life. Ok, so we know that there are several other rival laptops out there offering similar, or even better features, but we very much doubt they will be as sleek looking.

Some of you may think that thin means to compromise when it comes to laptops, but this is far from the case with the HP Spectre, which so many reviews have pointed out.

Ok, so we know that the jury is still out in terms of its design, because there are still those that feel it’s a bit on the controversial side, but we happen to like it because it is different – well as much as it can be for a laptop.