With the release of the iPad Pro looking less likely, for this year anyway, it has paved the way for another 12-inch tablet aimed at the business sector. The HP Pro Slate 12 has been rumored before, but now specs have come to light and shows that this new Android tablet is soon to be launched. However, it will not have the market all to itself, as it clearly has another competitor, and that is Microsoft’s Surface Pro 3.

HP Pro Slate 12 specs vs. Surface Pro 3 – For some reason HP Canada still has the specs for its upcoming HP Pro Slate 12 online, and so allows us to see what makes it tick and how it compares to the Surface Pro 3. We are told that the former device will work seamlessly within the office environment and will come with the perfect blend of hardware and software, so let’s take a look shall we. 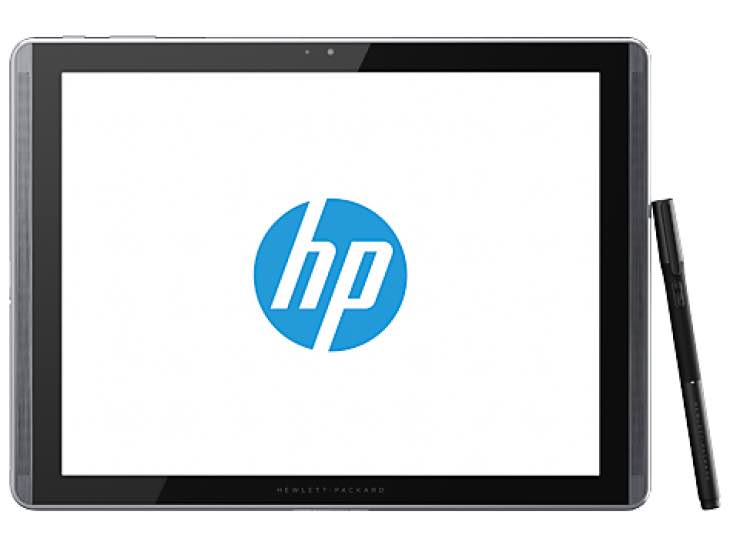 Display – The HP Pro Slate 12 comes with a 12.3-inch Corning Glass, 10 point capacitive touchscreen with a screen resolution of 1600 x 1200, compared to a 12-inch ClearType Full HD Plus display with a resolution of resolution 2160 x 1440 for the Surface Pro 3, so a little better in that department.

Processor, RAM and Storage – The HP device makes use of a Quad-core 2.3GHz Qualcomm Snapdragon 801 CPU compared to a 4th generation Intel Core processor with a choice of the i3, i5, i7, which we know for certain packs a punch. As for RAM we have 2GB vs. 4GB or 8GB options. Storage wise the HP has 32 GB eMMC compared to the Surface Pro 3 with its choice of 64GB, 128GB, 256GB and 512GB.

Camera – The Pro Slate 12 has two cameras, a 2-megapixel at the front and an 8-megapixel to the rear, both of which work in low-light conditions. The Surface Pro 3 is a bit of a mixed bag because while it has a better 5MP front-facing camera, its rear is just 5MP.

Operating System – HP says its new tablet will run a Commercial Grade Android OS, and while they do not tell us what that means, we would like to think it means stock. Microsoft’s tablet come laptop runs Windows 8.1 Pro.

It was obvious that we could not put the HP Pro Slate 12 up against the iPad Air 2, and so the Surface Pro 3 seemed like the only logical choice.