It’s always hard to know what sort of computer to go for, and so you are best to go through a list first, such as what it will be intended for, what space you have in your home, and budget. Once you have came to a decision and found that an all-in-one would be perfect for you that’s when the fun begins, as there is a huge choice.

We already offered you details of a 19-inch HP model but if you need something lager, then how about the HP Pavilion 23-inch All-in-One PC PV23G010? The mains specs for this computer are rather impressive for its price, and as such have earned a good review score from owners. 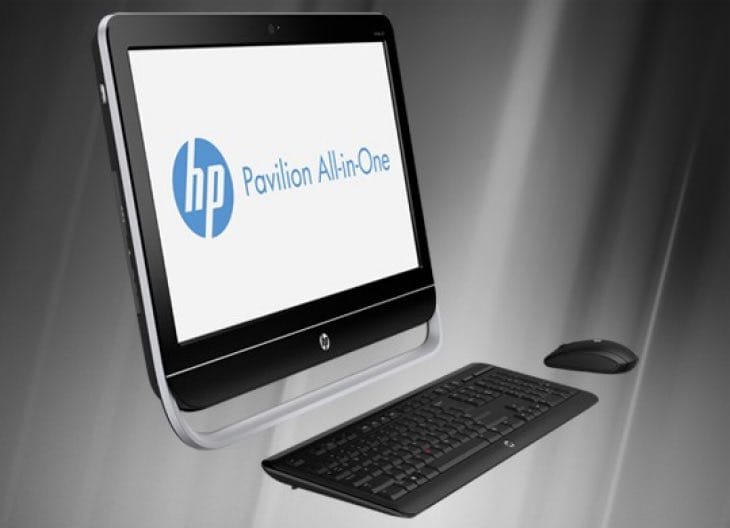 It is strange how some retailers go by the model number above, whereas HP use 23-g010, and so that is something to look out for when looking to buy one, as they are the same model.

The overall design of this model is not going to excite you, as it has not been made with looks in mind, but rather practicality. There are black and gray accents, which as we know is rather bland. However, it’s what’s on the inside that counts, so let’s take a look at those main specs shall we. 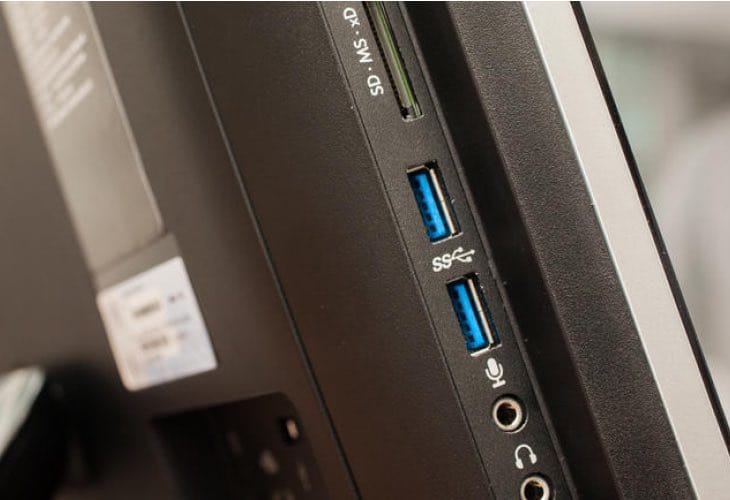 The HP Pavilion All-in-One PC comes with an AMD E2-3800 Accelerated Processor, although there is an Intel version as well. This may not be the fastest CPU on the block, but it offers enough speed when called upon. There is 4GB of RAM, which is pretty average for this day and age, as is its 500GB hard drive, although not too much of an issue with cloud storage these days.

You also get AMD Radeon HD 8280 Graphics, which may not be designed for games, but then we never really expected it to. With people spending more time on the Internet, you will be pleased to know there is a built-in HP TrueVision HD webcam, which is said to offer great low-light performance.

HP has done a pretty good job with this all-in-one computer and we know we have only scrapped the surface with what this model has to offer, and so we ask that you download this PDF to learn more. We also have a video review for you below that gives you further insight into this PC.