It would seem that some of you might have a bit of a dilemma on your hands because HP has recently introduced its new Omen Pro laptop, and now means that this could force people to stop and think for a moment. This is because there is also the cool and powerful ASUS G501 gaming laptop to consider.

The ASUS G501 has been on the market for a little while now and has proved a very popular choice, but the release of the HP Omen Pro has made life a little difficult, and so we are sure people are now waiting for the first HP Omen Pro vs. ASUS G501 gaming laptop reviews to start coming in. We do hope to see a few on YouTube very soon, but it is still early days. 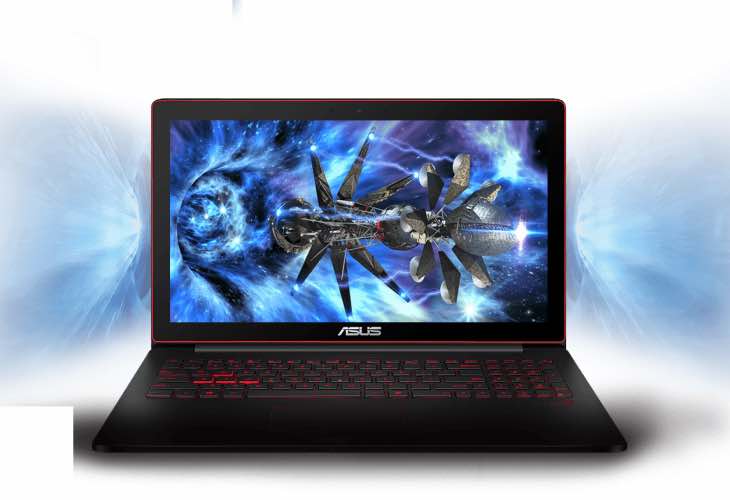 The HP Omen Pro specs are much improved over its predecessor, such as sporting a faster Core i7 and the very impressive NVIDIA Quadro K1100M graphics card. The unibody and frame are the same, and so it is all about the extra power with this updated model.

Other hardware of importance is the choice of 256GB or 512GB Z Turbo PCIe solid-state drives and up to 16GB or RAM. However, what we find very strange is how the new laptop runs Windows 7 Professional, although Windows 8 is not really for a machine like this. What will be interesting to see is how Windows 10 runs on this new gaming laptop.

Have a look at the full specs of the HP Omen Pro compared to that of the ASUS G501 and try and come to an informed decision, as it’s not that easy.