With the news that Samsung will no longer sell its cameras in the UK, it seems that another brand has made a shocking announcement. HP has said that they are to bring an end to its low-end tablet market, and spend more time, effort and money on its higher-end models.

It would seem that HP is not happy with producing a high number of low-end tablets, and feels it would be a better direction to focus on high-end products.

You have to wonder if this is misguided, as they look set to put a greater focus on ElitePad and Elite models in 2016. These two models are more in-line with Apple tablets, although more so the iPad Pro. 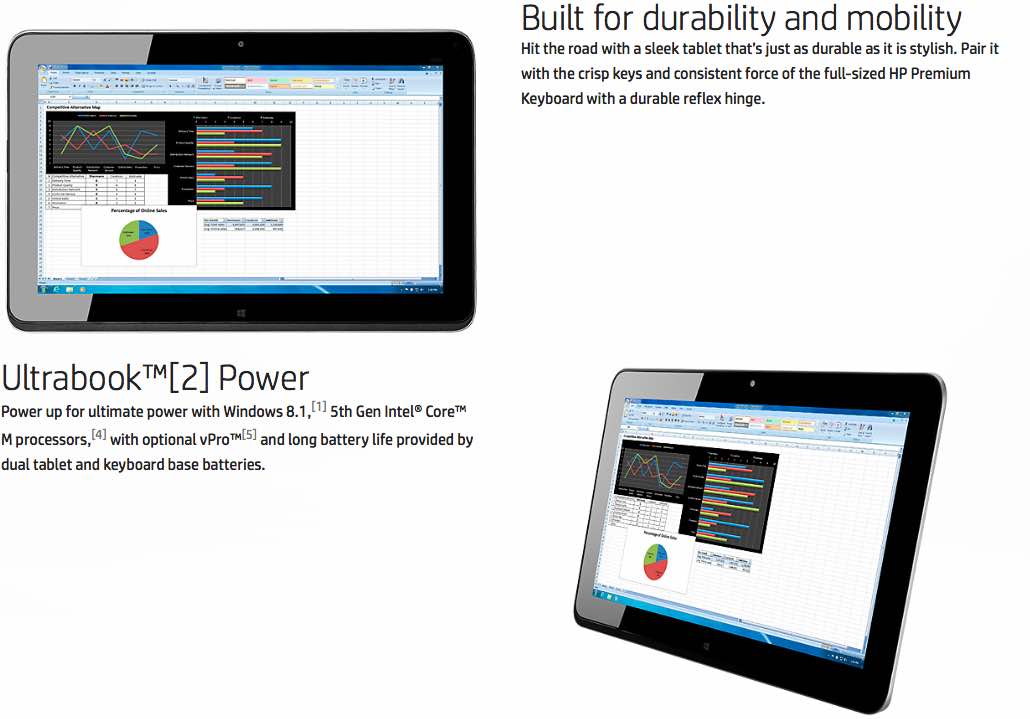 There are other models that will also get a great deal more attention next year, such as the HP Pro tablet lineup.

All-new website design — Now that HP is set to put a greater focus on a select few premium tablet models, we suspect that there will be a change to the design of their website.

We say this because the current design has the HP tablet range buried away, with a greater focus on other products, such as laptops. With this being the case, we presume that in 2016 there will be an increased focus with their high-end tablet lineup, and so should be more prominent from the homepage.