We have not covered as many printers as we would have liked, and so here is one that could make an ideal gift for this time of year. We did tell you about the HP PhotoSmart 5520, which so happens to be my personal printer, but you would consider the HP Envy 4501 All-in-One Wireless Printer as another option.

This model has so many things going for it, and even though it is not a high-end model, it will still produce pretty decent photos with almost lab quality — well that’s what HP say.

Before we take a look at the specs and help you out with a review, the Envy 4501 is entitled for HP Instant Ink, meaning you can save up to 50 percent off your inks. 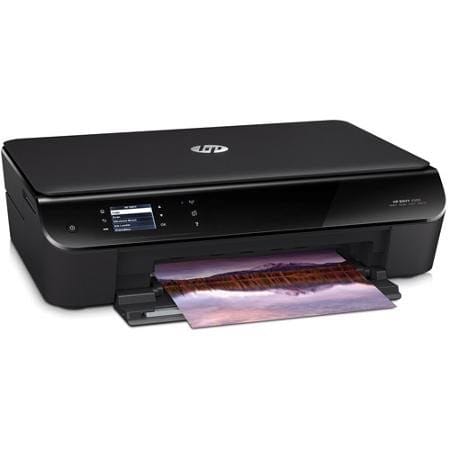 The specs that you will be most interested in are the print speed, which so happens to be 21 ppm for black and up to 17 ppm for color. As for resolution we have 1200 x 600 dpi for black and 4800 x 1200 dpi for color. These are pretty much what we expect for a printer in this sort of price range. 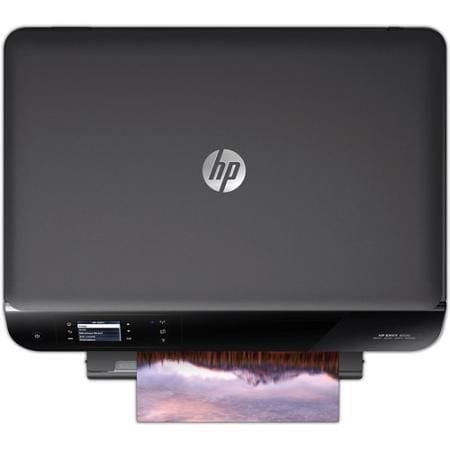 The rest of the specs can be found below, offering further details such as supported inks, what’s included in the box, although does not include the measurements.

As for a review of this printer, we thought it would be much better to watch a couple of review videos. The first is based on just after the guy purchased it, while the next is of the same guy, but several months after owning it. That way you get a good idea of how this model of printer performs after having it for a few months, and we have to say, the review is a positive one. 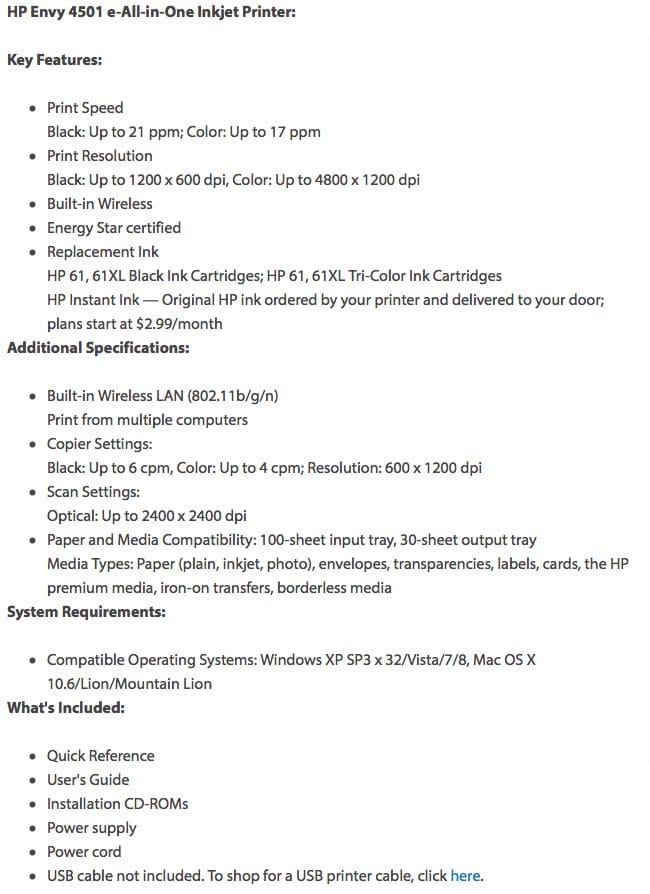