2016 year has been a decent year in terms of new laptops and 2-in-1 devices, even more so during IFA this year. However, we have not seen a great deal of new desktops that blew us away in terms of standing out from the crowd. However, the HP Elite Slice did grab our attention, and not for the reason of going against its recent designs and looking like a cross between a router and a discman from back in the day, but reminding us that it’s been two years since Apple released a new Mac mini.

The current model was released back in October 2014, and the one before that was in the same month, but two years previous, and so you would assume we will see the Mac mini 2016 update announced. However, in previous years we have heard rumours of an impending refresh just before its update, but things have been a little quiet, and this is the worrying thing. 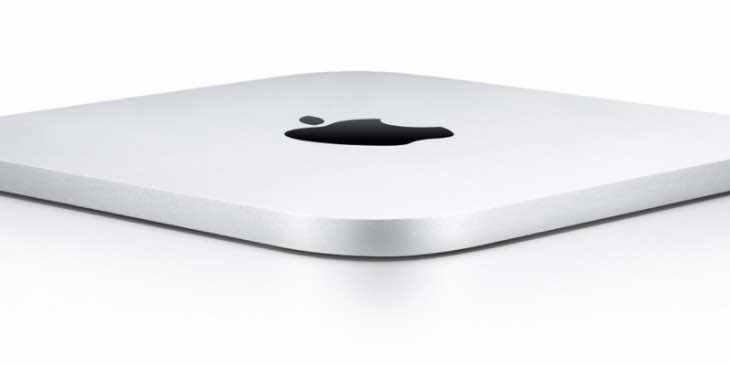 Apple’s Mac mini is their most budget focused desktop, and so features low-end specs, although they still usually outperform desktops that are priced the same or just over. Having said that, it will be interesting to have a HP Elite Slice Vs new Mac Mini 2016 update showdown just to see how the two compare – that’s saying Apple releases it of course.

We say this because the Mac Mini used to be released on a regular basis, and now that it’s every two years, it makes you wonder if Apple may even think about getting rid of the device altogether? Having said that, this would be a foolish move, as it would start to make people despise Apple even more and people’s assumption about Apple products being more for those with more disposable income would actually become true.

Come on Apple, just give people what they want and release a new Mac mini, and also a new Mac pro for those that actually have more cash to spare, that way they will sill cater for both markets.