HP laptops used to come with special edition models that incorporated Beats Audio, although this is now a thing of the past since Apple acquired Beats Electronics. This meant that HP had to look elsewhere, and some would believe that it has come out the winner with its new audio partner Bang & Olufsen. 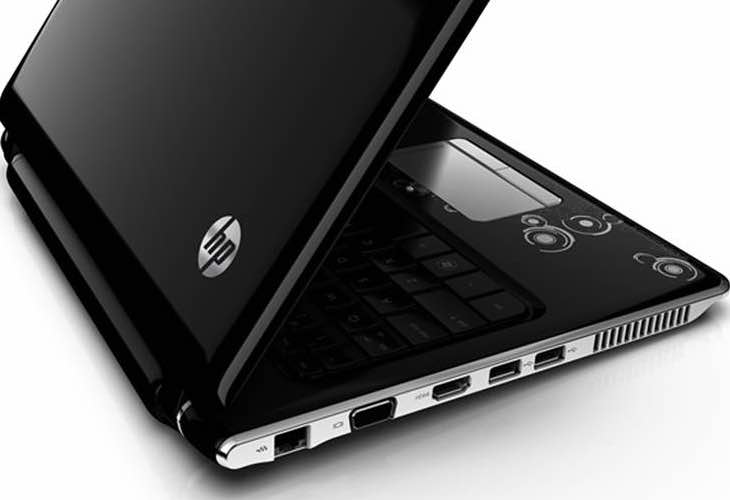 According to Bang & Olufsen, the range of HP devices to support the B&O premium sound will help to deliver a far clearer sound quality, even more so than Beats does. Isolating audio circuitry, as well as reducing the amount of metal surrounding the headphone jack plug helps to achieve this.

Neither Bang & Olufsen or HP have shared many more details of this new partnership, and so we have yet to learn what new laptops, desktops and future tablets will sport this new technology. However, seeing as though some of these are expected in the spring, and we are already into that season, we only have from now until June to find out.

Having said that, we do know that HP will supply a new audio control panel in order to customize the new B&O sound, which is the same as what was done with Beats. The big question on our minds now is if Bang & Olufsen is a worthy successor for Beats technology?