Laptops are going to be in extremely high demand during the Holiday season and HP are inevitably going to be one of the brands that consumers opt for above anything else.

This week, we take a look at the HP 15z AMD Quad-Core E2 APU laptop which currently sells for under $300 direct from HP but may be even cheaper at the end of the month.

There’s also Radeon R2 graphics meaning that you can play some high-end games on this laptop unlike other HP models which only come with Intel integrated graphics. 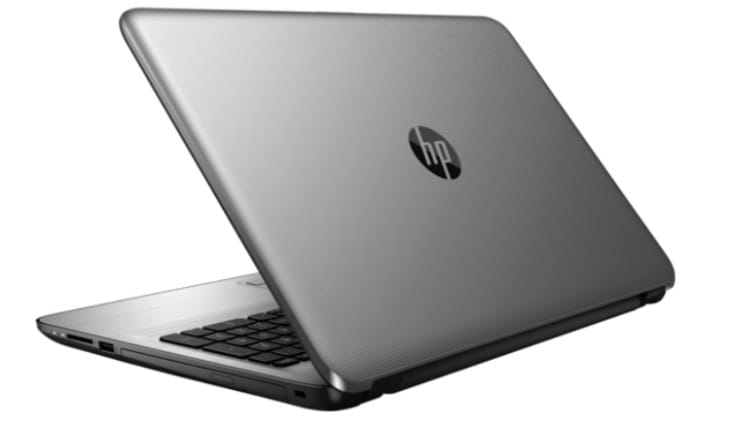 Battery life according to HP is up to 4 hours 45 minutes, so it’s not great but still good enough for most looking for a fast capable laptop which won’t break the bank.

For full HP 15z laptop tech specs, you can get a clearer idea of what is inside the box over on the HP product listing here.

There is one word of warning though about this model. HP 15z laptop reviews on both Amazon and on HP’s own listing cite issues with performance and problems involving crashing unexpectedly.

If you are worried about this, it may be worth spending a bit more money on a newer model. Do you have any questions about this laptop? Share them below.