We have a look at one of the most popular HP laptop models to buy now, with consumers eager to snap up a bargain during the frantic Holiday shopping season.

Other HP 15-ba051wm specs also include an AMD Radeon R5 graphics card with 4335MB dedicated graphics memory which is good news for those hoping to play casual games on the go – don’t expect anything high-end though.

HP has also confirmed that the battery life on the HP 15-ba051wm is around 5 hours and 30 minutes so it should be adequate for most. 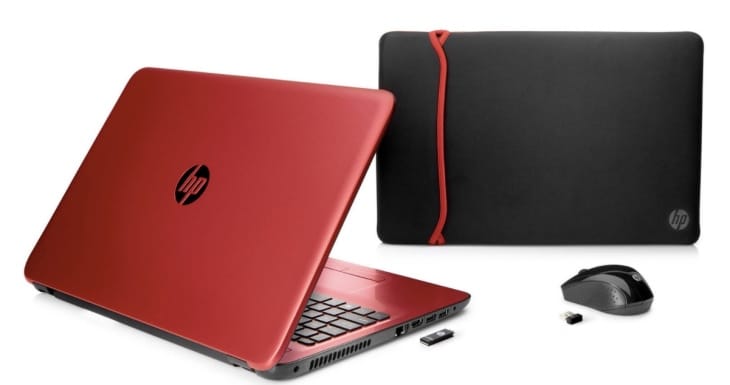 We know that this laptop is being sold by Walmart who is actually offering an HP 15″6 touch laptop bundle on this model for $349.99. This bundle will include a reversible sleeve, wireless mouse and a 16GB flash drive making it an attractive offer.

Being a brand new model going on sale in November 2016, there are currently no HP 15-ba051wm 15″6 touch laptop reviews online at the time of writing.

We have however located some gaming benchmarks for those that want to know if the HP 15-ba051wm with AMD A10-9600P and Radeon R5 is good for gaming or not. 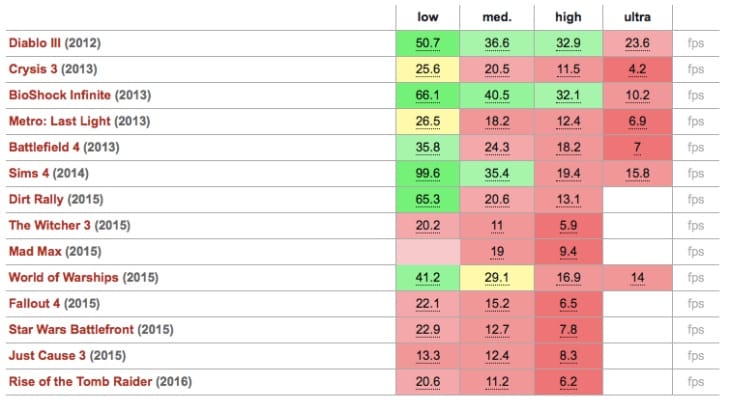 For further information regarding HP 15-ba051wm features, you can see an official spec sheet from HP here.

Are you interested in buying this laptop from Walmart this month? Please leave your questions below if you need any help.