You might be wondering how to use the new Snapchat update and the faces features, as it’s not straightforward as some would like. Within the last 4 hours we noticed a posting on the official blog, which basically listed the new features and since the download went live it’s gone viral.

There’s loads of tweets every few seconds and most of these reveal short videos, or animations, with crazy faces thanks to new selfies. The Snapchat update on Android and iPhone lists a simple changelog for the September 15 update, which in a nutshell tells users to press and hold on their face for a little surprise.

This isn’t working for everyone and thousands are having problems getting the new feature to work. 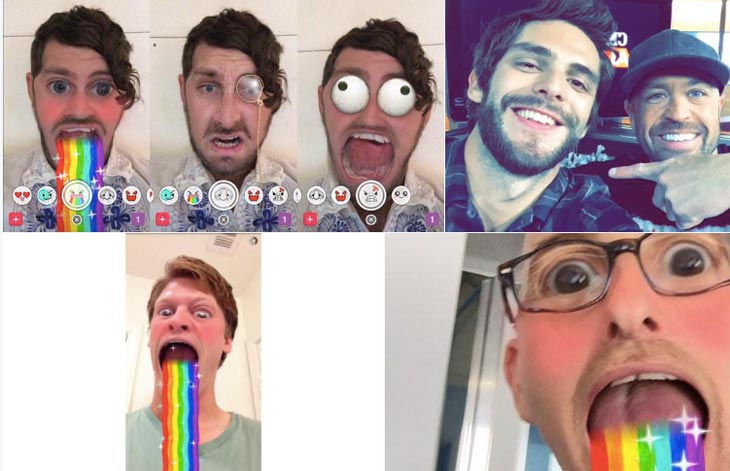 How to use the new Snapchat update faces feature – you can share how you’re feeling in a new way when using your Snapchat camera, which allows users to take a selfie by holding on their face. This activates the new Lenses feature, although you get to select from different lenses you want to use by choosing from the row found at the bottom.

Again, some are still having problems and asking how long they should hold down on their face for? The most common reason we have seen some users not able to get this to work is also the most simple, and is due to not installing the September 15 update. 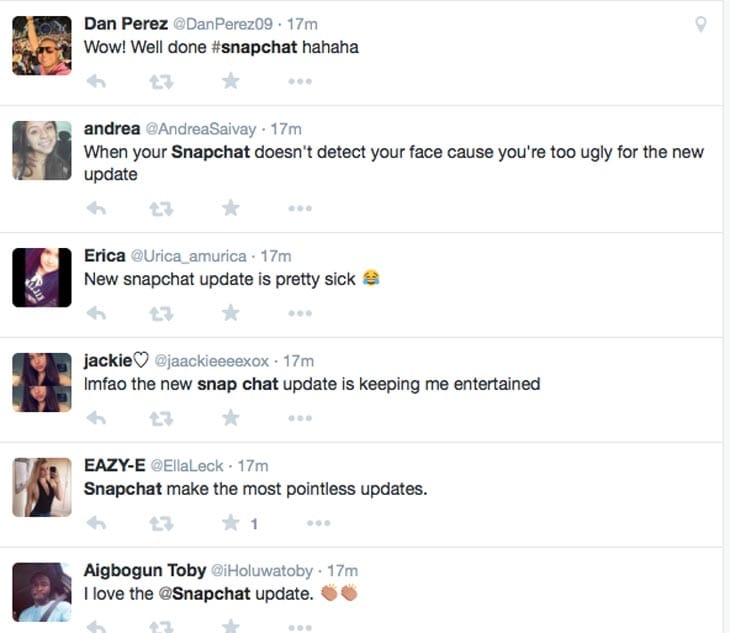 Let us know what you think about this new Snapchat feature and the selfie lenses. You can see reactions to the new feature above that have landed on Twitter already.