Mortal Kombat X contains a few secrets and if you haven’t found them out yet, we’re here to give you a helping hand. The first one which players are now starting to find, is the way how to unlock a Mortal Kombat X secret fight with Reptile.

As most of you know, Reptile was a secret fight in Mortal Kombat 1 and players had to get a double flawless victory to unlock it.

Now, it’s been discovered that Reptile is also a secret fight in Mortal Kombat X too and you have to complete certain requirements in order to activate the battle.

As far as we’re aware, this involves getting a flawless victory and finishing the battle with a brutality or fatality on the sixth battle of the Mortal Kombat 1 Living Tower. 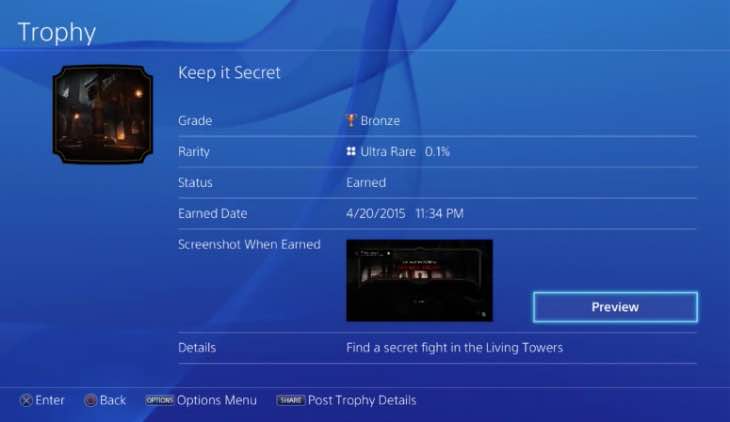 If done correctly, you’ll see a message pop up on screen which reads ‘You have discovered a Secret Fight’. You’ll also unlock the ‘Keep it Secret’ achievement too, which is actually an Ultra Rare-rated achievement in the game.

Unfortunately though, you’ll just be fighting normal Reptile. Many of you may have expected a secret fight with Reptile in his classic ninja skin, but sadly it’s still the standard Reptile.

Hopefully NetherRealm are still planning to offer this skin in the game at a later date, but either way it’s a nice secret to unlock and get the achievement regardless.

Let us know if you have managed to find this secret battle and if you agree that it would have been better fighting classic Reptile in Mortal Kombat X instead.