There is a new video doing the rounds on social media and it suggests that there is a new way showing how to unlock the iPhone without a passcode using the clock and Siri.

It involves asking Siri ‘What the time is’ and then going to the World Clock screen and trying to add a new city. From there you select all for the input text and then highlight the more arrow and allegedly you can access the messages app and then the photos app to unlock the phone.

Unsurprisingly though, many are saying that this doesn’t work and others are getting the ‘Define’ screen rather than the more arrow. 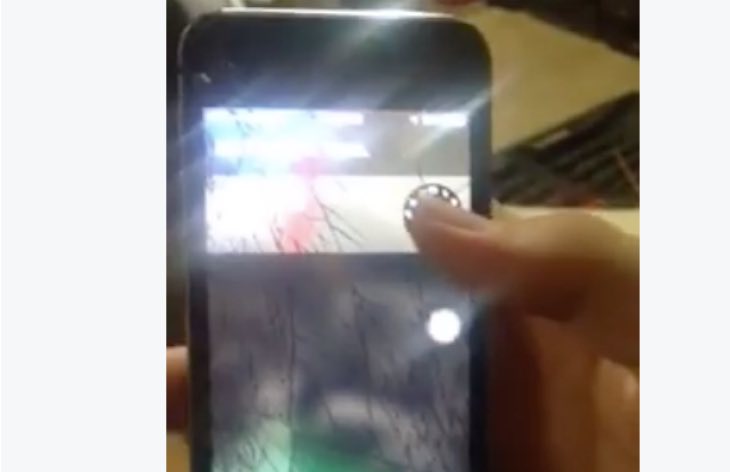 Even then, some have said that you can unlock it from the ‘Search Web’ button in the bottom right-hand corner, but we can see ourselves that this will only work when you have used your allocated unlock thumb to bring up Siri – which is why some users are getting fooled into thinking this is a new method.

With the news regarding Apple’s stance against the FBI’s request to create a ‘backdoor’ for the iPhone, we thought we would bring this video to light so you can tell us what you think about it.

Watch the video below, and tell us if this method worked for you or not – be warned it is NSFW. Is it a hoax, or did it really work for you, if so what iOS version?