Android 6.0 Marshmallow was first revealed in May 2015, and so we presumed that the next version would not be shown until May 2016. However, in a surprise move, Google have announced that Android N developer preview will be available for devs to download.

How to try Android N for free is simple for those that have the knowledge to do so, as you just need to be part of the Developer program.

All you need to do is make certain that you have an Android N supported device, which are the Pixel C, 6P, 5X, 6, 9 and the Nexus Player. Further details can be found here. Once installed, users will then receive updates automatically to the latest version, although we highly doubt there will be many news ones because of this being such an early preview. 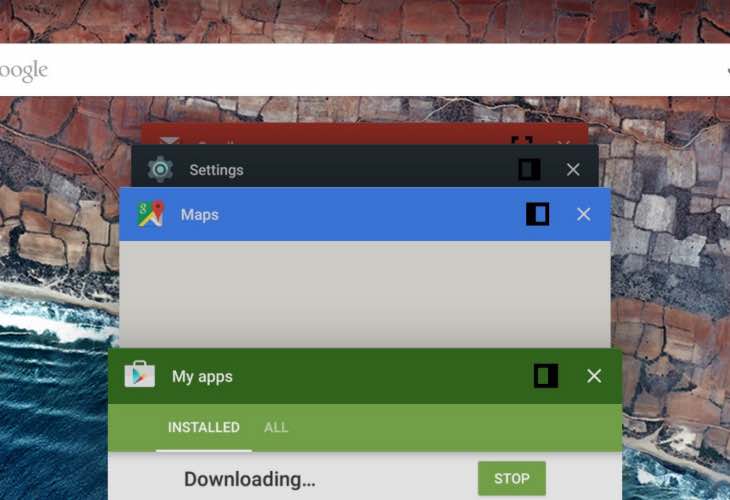 You can also install this developer preview via a computer, although choosing this option will mean it will wipe all of your data on your device, although this makes it perfect if you were wanting to start afresh anyway.

9To5Mac has written an interesting article that looks at how Android N features compare to some of those on iOS 9. Having said that, one feature in iOS 9, which is side-by-side apps was actually borrowed from Windows.

We have also come across an Android N Developer preview walkthrough video, which you can view below.

The final version will be ready by the end of the summer, with the mobile OS finally going public later this year.