There’s been requests after millions have shown their support for Paris due to attacks, especially by those looking how to remove the French flag overlay from their Facebook profile picture. Yesterday, we posted details on how to change your Facebook profile picture to support Paris and today it’s clear some people want to know how to remove this overlay.

While many countries and websites like Amazon are showing 3 days of support for Paris, there will come a time in the next week most will want their old Facebook profile picture back without losing likes. In fact, this forum posting on the social network features one request already asking “I want to remove the French flag overlay from my profile pic, how do I do it?”.

In this situation, the Facebook user wants to show support for a certain amount of time and then remove the Facebook French flag overlay. If you have already changed your profile picture, you might not have seen the option to remove the flag overlay after a specified time and accepted changes too quickly. 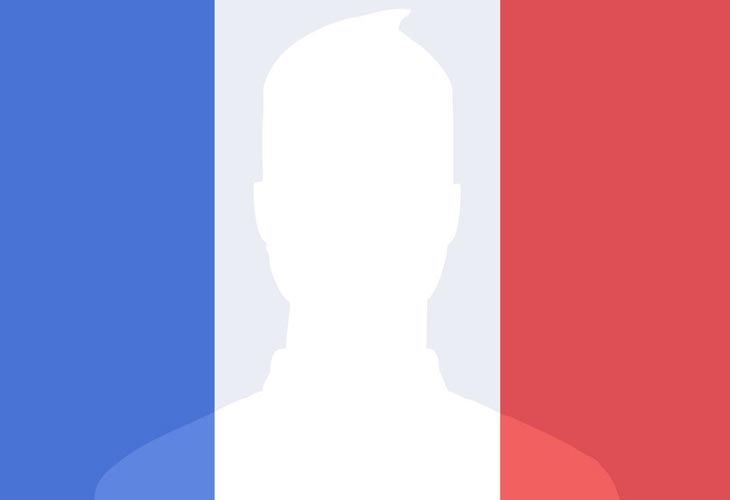 Remove French flag overlay after a certain time – If you want to setup the overlay to end at a certain date or time, then head to this link and click “Try It” again. You will see at the bottom right a box stating “Never”, you can change this to 1 hour, 1 day, or 1 week to have the French flag overlay end at the said timeframe.

Some users have wondered what they can do if they accidentally clicked “never”? The answer is pretty simple, as you only need to click “Try It” again and set a time for the overlay to end, or even change to your old picture and back to the overlay again through your profile page.

Leave a comment if you still have problems, although we’ve tried the above methods and they worked fine.