While we move away from the already well-documented Arkham Knight PC problems, we wanted to give you a heads-up to show you what has been happening underground in relation to Arkham Knight PC mods.

Specifically, for those that have been asking how to play as the Joker on Arkham Knight PC, this mod allows you to do that. The mod also fully unlocks Harley Quinn too which is separate from the official DLC that Rocksteady released with the game.

The mod works in free roam mode and there’s a total of 10 characters that work with the mod. It looks really impressive and you can see gameplay evidence of it below – MrHood, Robin, Nightwing and Catwoman are also playable. 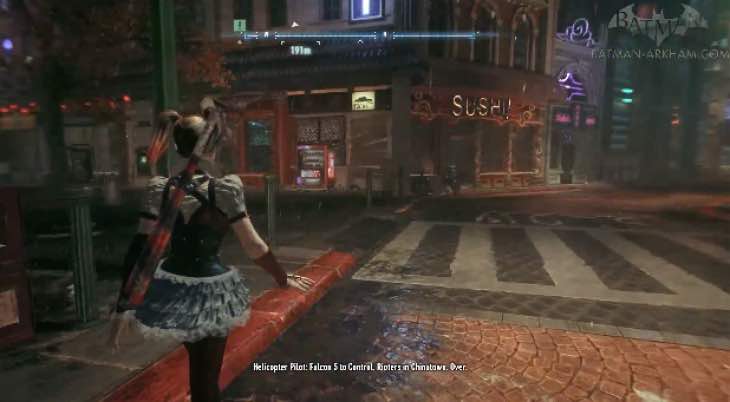 If you are interested to download the Arkham Knight playable characters mod on PC, you’ll want to follow this direct link – also be sure to thank Wastelander121 and MrJAG for creating it.

Instructions on the download can be found in the YouTube description on the video below – it goes without saying that you will want to back up your data before trying this, just to be on the safe side.

So there we have it. PC owners may be annoyed right now with the quality of their port, but with mods like this available that console players will never get – it’s not a bad deal at all.