Sonos has just announced an update for its flagship speaker, the Sonos Play:5. This model has been reborn and now offers a complete new experience — something that was needed seeing as though the speaker was starting to show its age. However, if you do not have the money to upgrade, then there is a way for you to make your current speaker sound better.

You might have heard the company talk about Trueplay and wondered what this was, and the easiest way to describe this feature is that it will finally answer those questions people have been asking about how to improve your Sonos speakers sound. It is a new feature coming to the next Sonos Controller iOS app. 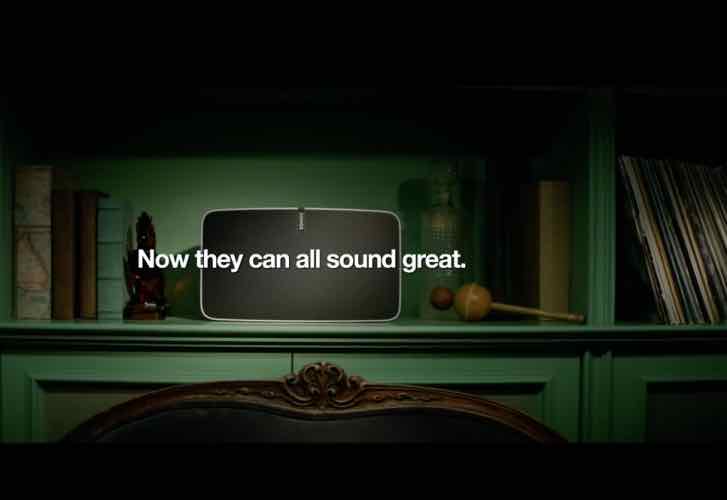 The way the new feature will work is by using calibration in order to make the sound on your Sonos speaker sound better depending on what room they are placed in. The thing is, not all rooms are the same, as so some calibration is needed to alter the sound to make it sound the best it can be.

This works so much better when you have several Sonos speakers in different rooms, and the mic on your iPhone or iPad will be able to use the software in order to analyzes what frequencies are being ruined by the furniture in that room.

A fine example of this is if you have the speaker hidden behind a pair of curtains; we know the bass will be getting destroyed from those curtains, and also the glass windows, and so using Truplay will make changes to counter those factors.

We hope to have a review unit sent over to us in time so that we can try out this new app feature, and so for now just watch the video demo below. As for when the new Sonos Controller app is released for iOS we don’t know just yet, and there has been no mention of the Android version at all.