Exciting news for Android fans now, as it has been confirmed that the highly anticipated PUBG Mobile game is now out on Android and available to download.

Only if you live in Canada though. This is the officially licensed game developed by Tencent who control the Chinese version of the game.

PUBG Mobile is now in beta format and is built on the same Unreal 4 engine that powers the console and PC versions.

How to get PUBG Mobile on Android: Those who are in Canada can download the game right now here from the Google Play Store. 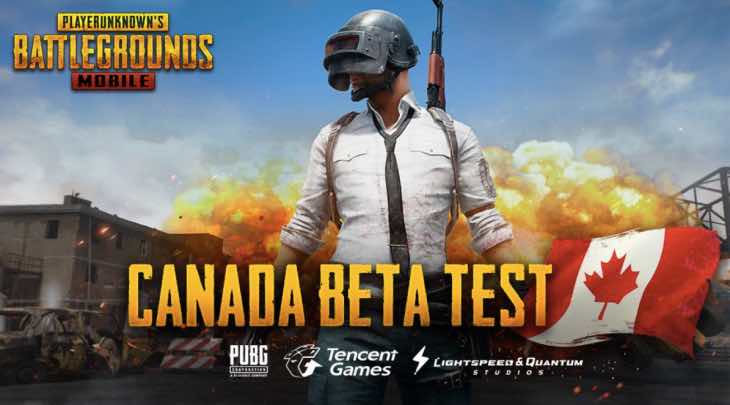 The official Facebook page has teased that more regions will be open soon if you are waiting for PUBG Mobile to release in the US and UK, so just hold on tight.

Are you playing PUBG Mobile already on Android? If so, give us your thoughts below and let us know how you think it compares to PC and console!