The holy grail of Call of Duty WW2 has finally been solved with a confirmed ‘Nuke’ killstreak in Call of Duty WW2. We have details now on how to get the ‘V2 Rocket’ as this secret unlock isn’t enabled in the traditional way.

It seems that the developers have put some extra barriers in place and for those that want to know how to get the V2 Rocket in COD WW2, the secret is to first have Prestiged all Divisions at least once in the game.

If you haven’t done that, you won’t be able to use it. The second big requirement is that the V2 rocket needs a 25 gun streak not 25 kills using a mixture of guns and killstreaks – it won’t work unless you have killed 25 in a row with your weapon. 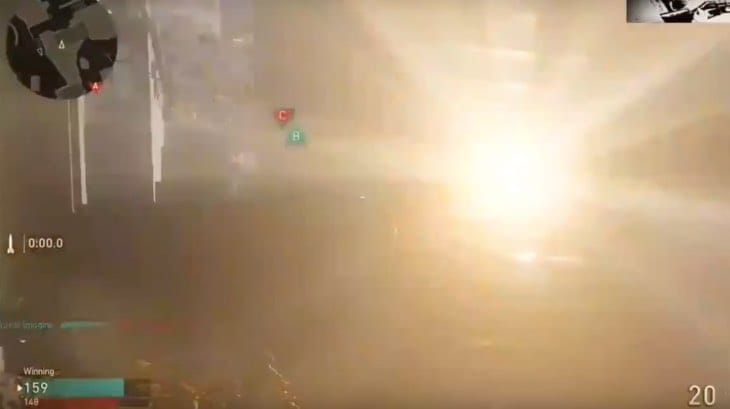 We have evidence of the first V2 Rocket gameplay in Call of Duty WW2, which is being labelled as the ‘world’s first’ – do you agree with this or claim to have seen it elsewhere first?

Either way, it’s great that there is this for players to go for now with the incentive that only the most skilled players will unlock since scorestreaks won’t count.

Have you got a V2 Rocket in the game yet? If not, how close?