If there was one thing that could breath life back into Pokemon Go, it is the release of Legendary Pokemon. It has been a truly long wait, but now Pokemon Go Raids are here and now we give you some brief information on how to get Articuno and Lugia in Pokemon Go as they are the first two Legendary creatures available.

To get them, you first need to complete a Legendary Raid with a group of friends and then after that you need to be on hand to actually add both to your Pokedex by catching them in the Bonus Challenge screen which will appear straight after you have completed the main raid.

Winning the group battle isn’t too difficult as long as you are with a lot of other players which is likely right now in big cities, but using your Premium Poke Balls to catch them at the end can be tricky if you do not have good aim.

You’ll also need to practise your Curve Ball as getting good consistency with your great or excellent throws will be key to catching both Articuno and Lugia. 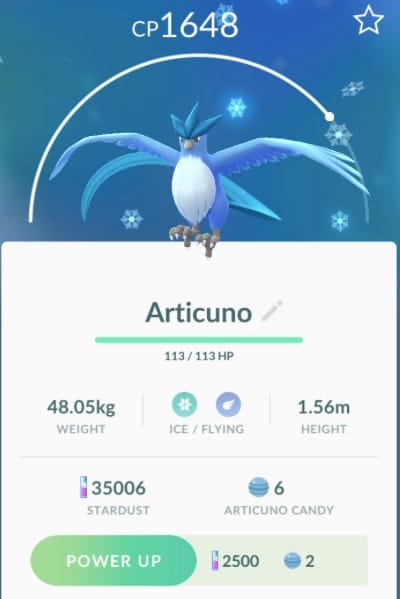 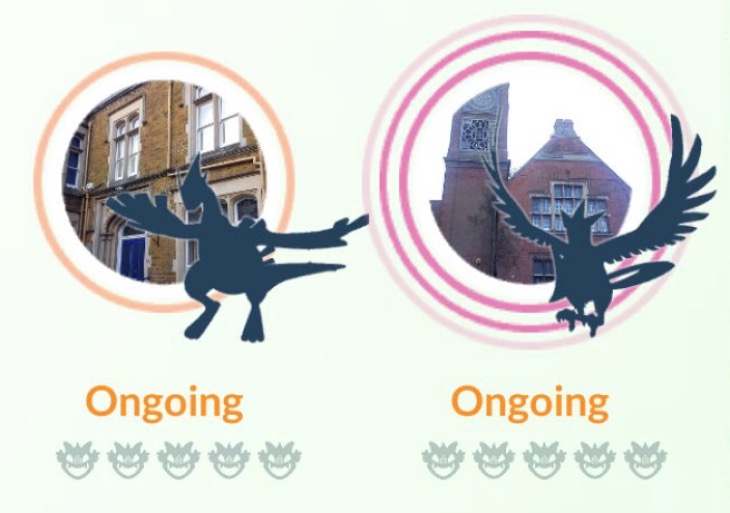 Check out the two videos we have included below which show some of the very first captures of both Pokemon in the world! Let us know how you are getting on with the raid below!