The Android tablet market hasn’t so far seen the same sort of success that the iPad has, and to shift some of the stock which could be lying around Best Buy and Samsung may have a solution. The Wall Street Journal is reporting that from Sunday anyone who buys a 46-inch 3D Samsung HDTV for $1499.99 will also get the Samsung Galaxy Tab 10.1.

This promotion will run for a week and Best Buy are claiming it is a promotion to encourage consumers to get a 3DTV. Many believe such deals are a good idea especially as Apple’s rivals are struggling to compete. Recently HP has slashed the price of its TouchPad Tablet by $100 soon after it was launched, and have now announced they are pulling out of the market altogether.

Best Buy has reportedly only shifted 25,000 of the 270,000 TouchPad’s it has in stock, and other companies such as RIM and Motorola are having a tough time shifting stock. This compares to the 28.7 million iPads that Apple has shifted since April 2010.

Although you have to take into account there is a similar 3DTV from LG that is priced at $999.99 on the retailer’s website. This may lead to some going out to take up the offer, but the 3DTV market isn’t exactly setting the world on fire. But if you are in the market for a Samsung 3DTV and want to spend that much, you will get the Galaxy Tab as a nice bonus.

Do you think the Best Buy deal is a good one? 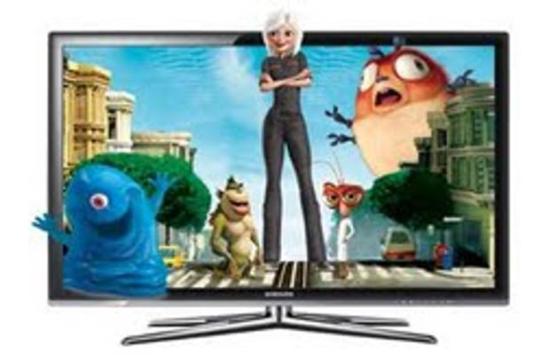