Hours ago we told you about a new fatality for Scorpion in MKX which will be unlocked soon. Now though, we have some information about a new Johnny Cage Decap fatality in MKX as well.

NetherRealm are going back to their roots and are giving Johnny Cage his original fatality from MK1. It is going to be called Decap and it will see Johnny Cage basically knock the opponent’s head straight off with a single uppercut.

Some of you have already spotted that the information is already in game now after the latest patch and naturally we are getting a lot of questions asking how to do Johnny Cage’s Decap fatality in MKX. 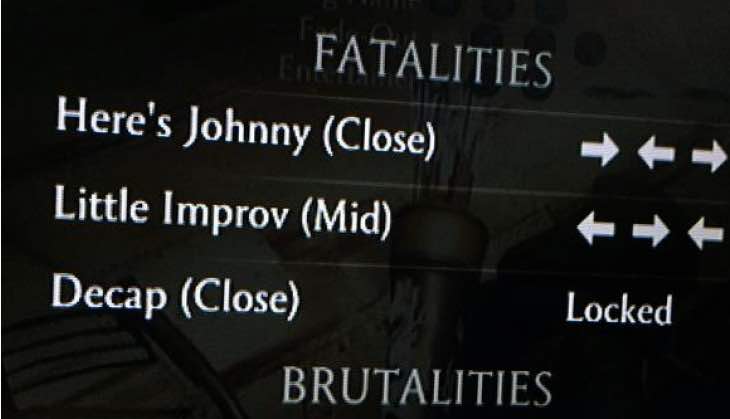 Just like Scorpion’s Toasty fatality though, NetherRealm hasn’t gone live with the unlock yet. We’re guessing it will be activated very soon along with the Predator DLC release and hopefully it won’t require any money either or be part of a paid-pack that we are hearing rumors about.

If it does cost money, let’s hope that it is a small amount that players won’t mind paying for, otherwise we can see some of you being upset.

Are you looking for the Klassic Johnny Cage Decap Mortal Kombat X fatality buttons on PS4 and Xbox One? We’ll update this with how to do it as soon as NetherRealm unlocks both fatalities in-game. 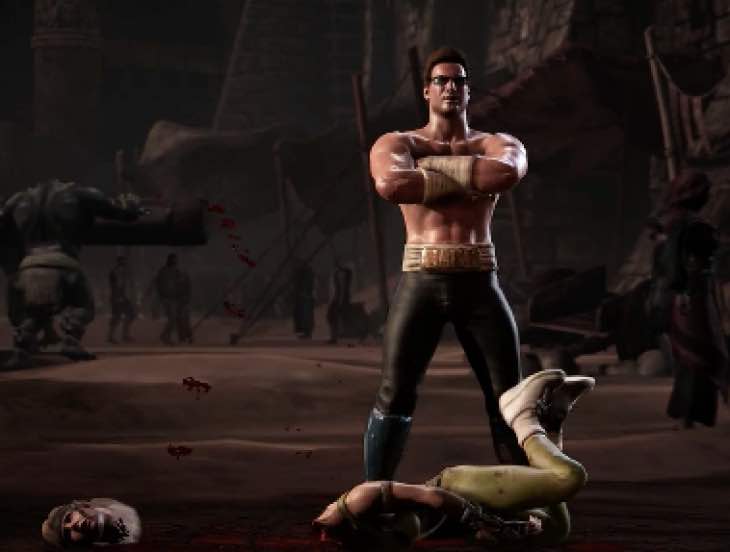 Update:
Decap is now available in-game, simply go close to your opponent and press forward, forward, down, up – applies to both PS4 and Xbox One.