Thanks to the FIFA 16 demo, we can now bring you some more details on the game. Many of you will be asking how to do the “Knuckleball” free kick on FIFA 16 and we have some tips on how you can pull it off just like real life stars Cristiano Ronaldo and Gareth Bale.

Taking free kicks from distance and scoring is no easy task, but if you watch the following video you’ll be well on your way to perfecting the technique.

It’s become known as the Knuckleball and you can get your training in now via the FIFA 16 demo in preparation for taking on opponents online when FIFA 16 launches later this month. 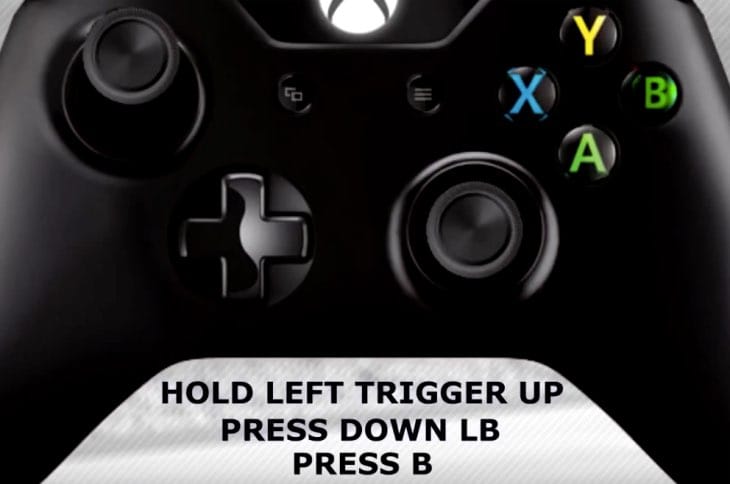 You’ll need to make sure that you are using a player who has a high power stat combined with high free kick accuracy. Examples include Zlatan Ibrahimovic, Ronaldo, Robben and Gareth Bale who can pull off this move with high consistency.

To do the FIFA 16 Knuckleball free kick on PS4, hold the left stick up, hold down L1 and then press circle to shoot. You need to make sure that you have around three bars of power and are aiming between the two defenders in the wall. 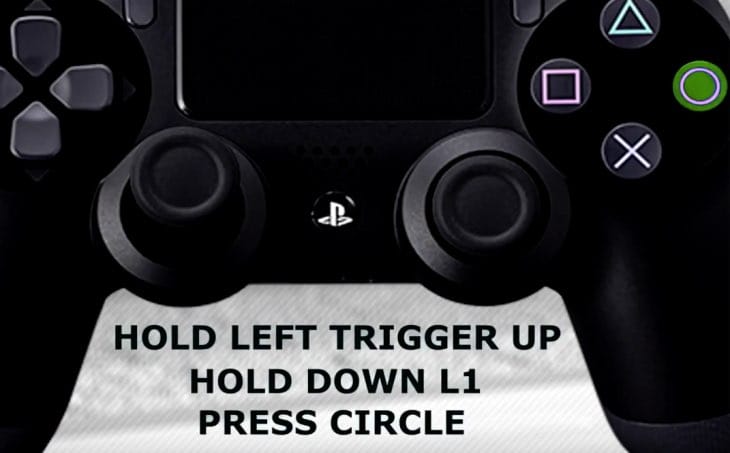 For those asking how to do the FIFA 16 Knuckleball free kick on Xbox One, apply the same process but hold the left trigger up, hold down LB and then press B.

Watch the video below to see how it is done and see some examples of Ronaldo scoring these type of free kicks. Let us know if these tips helped you and how you get on with scoring a Knuckleball free kick in FIFA 16 yourself.