Wednesday was such a big day for Microsoft with its release of Windows 10, and with a reported 14 million installs in such a short time, it shows how much users were looking forward to getting the update. For the most part people have been very happy with the updated OS, even if a small percentage of them had to force Windows 10 to update.

Some users have already started to complain about a few of the new features, such as data logging. However, now Mozilla has joined in by complaining to Microsoft about how more complex it is to change the default web browser in Windows 10. 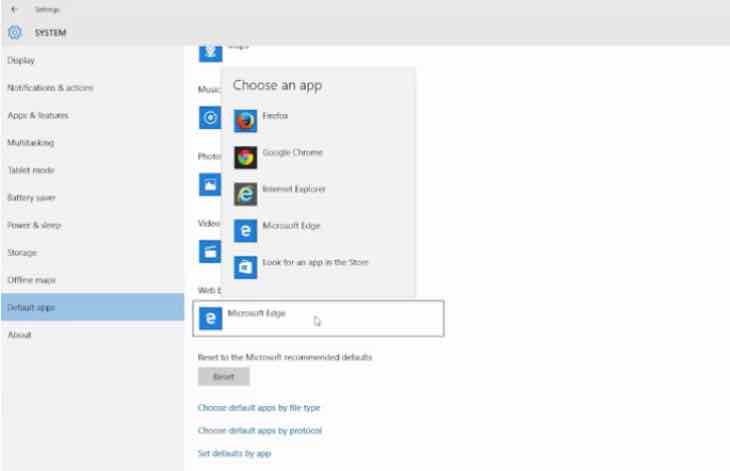 Mozilla said that Windows 10 is so much harder compared to before when changing the browser default, and as such has now created a video showing you just what to do, which you can view below.

Mozilla’s CEO Chris Beard, would like things to change and as such has written an open letter to Microsoft’s CEO Satya Nadella. Not only does it tackle the issues with the web browser, but some of the other issues as well, details of which you can see on Windows Central.

A new version for Firefox to support Windows 10 is still in beta testing, and so we presume that Mozilla would like a few tweaks made to the OS before they release their updated web browser.