This article received an update on July 15th after the terror attack in France involving a lorry driver. This resulted in our readers asking how to add the French flag to their Facebook profile picture again, but this time as an overlay in 2016 following another attack. It’s nice the social network users want to show respect in this way.

While we are not telling others to do this, it’s clear a lot of Product Reviews readers wanted to show their support by doing what hundreds of their friends and family are doing. The problem is, it’s not clear how some people are putting the French flag on their Facebook profile and this has caused some confusion. 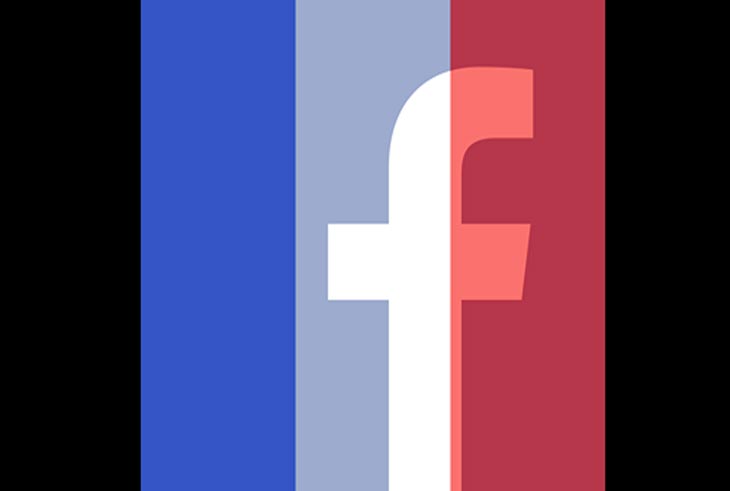 All you need to do is track down someone that already has done it and this sounds simple at first, although it won’t work for thousands and there’s a reason for this. If you are using the Facebook app on iPhone, then you will notice you cannot find the “Try It” button that shows you how to put the French flag overlay on your Facebook profile picture.

The answer is to head to a web browser – This posting (This doesn’t work anymore, use new option at top of this article in update) on Facebook has a “Try It’ button, but you need to access this in your mobile phones web browser and not through the Facebook app, or you will have problems and won’t see the button. It really is that simple, give it a try if this is something you feel strongly about doing.

Any problems, then feel free to leave a comment below.